In Front of Your Face 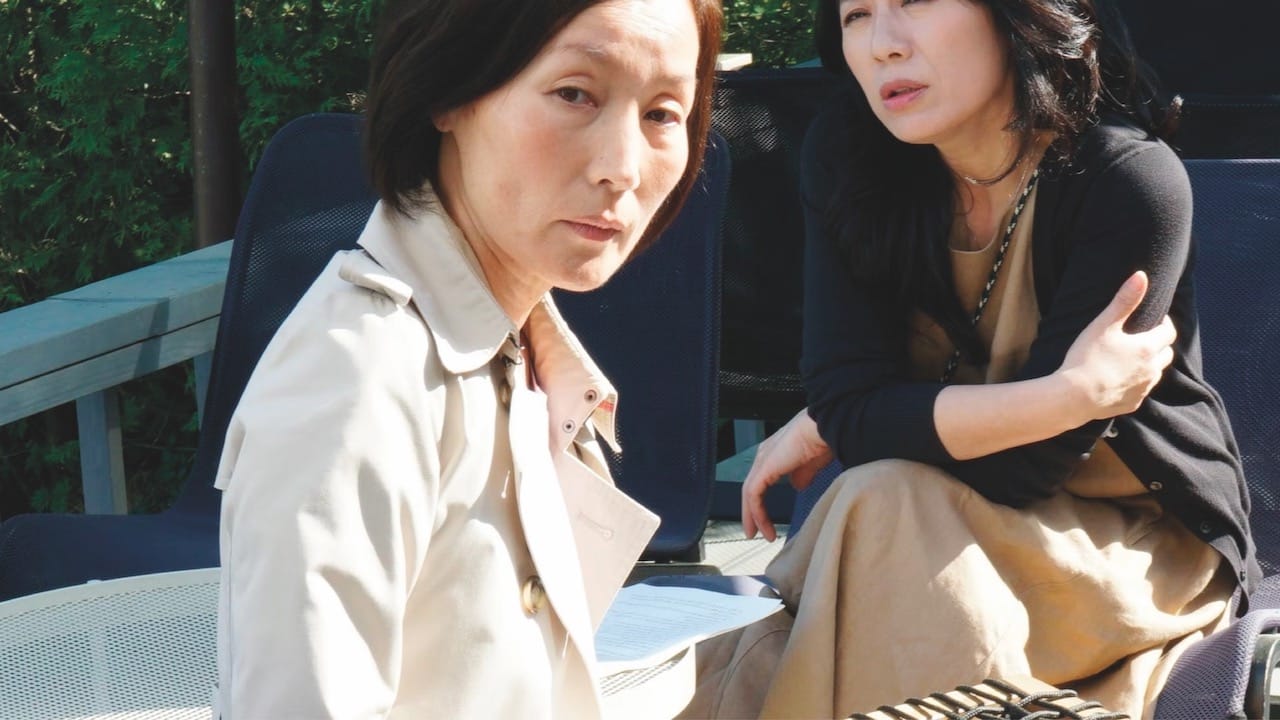 Prolific Korean director Hong Sangsoo’s second film of 2021 was his eleventh to be invited to the Cannes Film Festival. It focuses on themes and features a narrative approach that are familiar to the writer-director, yet still presents a fresh – and funny – take on everyday life. After living abroad, a former actress returns to South Korea to reconnect with her past. Over the course of one day in Seoul, via various encounters, which include her younger sister, a shopkeeper who lives in her converted childhood home and, finally, a well-known filmmaker with whom she would like to make a comeback, we come to understand her resentments and regrets, her financial difficulties, and the reason for her sense of disconnection. A characteristically contemplative work, Hong Sangsoo’s relaxed storytelling belies an insightful work that gradually reveals its layered depths and meaning. The filmmaker’s most accessible work yet? Well, maybe…