Darkly comic Polish drama about a young woman who goes on a voyage of self-discovery in Ireland after her father unexpectedly passes away. 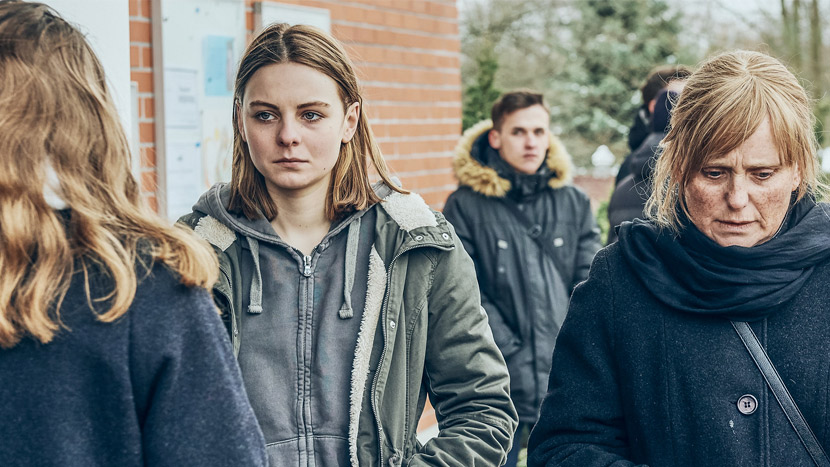 17-year-old Ola is a regular teenager who finds her life in turmoil when her estranged father, working away on building sites in Ireland, unexpectedly passes away and she is charged by her put-upon mother to go and bring him home. The journey provides her with an opportunity to connect with him in unexpected ways and she experiences some of the issues that come with economic emigration across Europe. Zofia Stafiej as Ola is a revelation as the uncompromising, driven young woman whose voyage of self-discovery adds some dark comedy to this accomplished Polish drama.