A mother bequeaths two life-altering letters to her children in Villeneuve’s powerful and compelling drama. 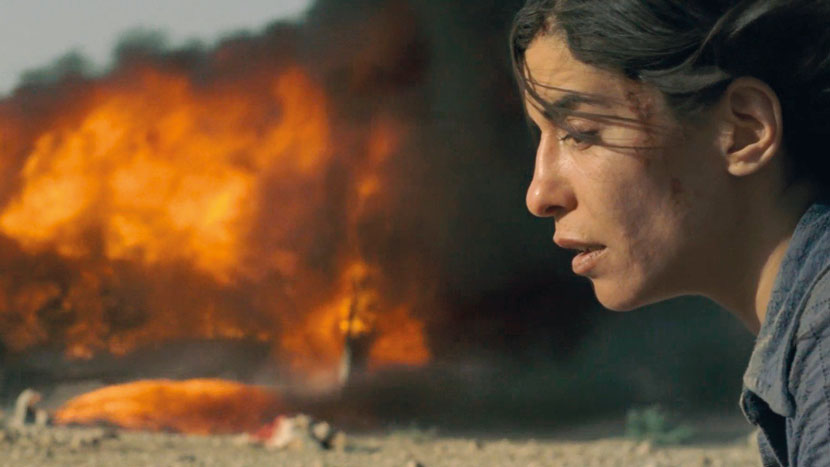 Having gained International attention with his earlier work, Incendies put Villeneuve firmly on the map as a major talent and placed him on the Hollywood radar. Set against the backdrop of civil war in the Middle East, Incendies tells the powerful story of Quebecois twins who search for a father and brother they didn’t know existed, and in doing so learn the shattering truth about their freedom-fighter mother. A tour de force in compelling, edge-of-your seat cinema.