In a Lonely Place 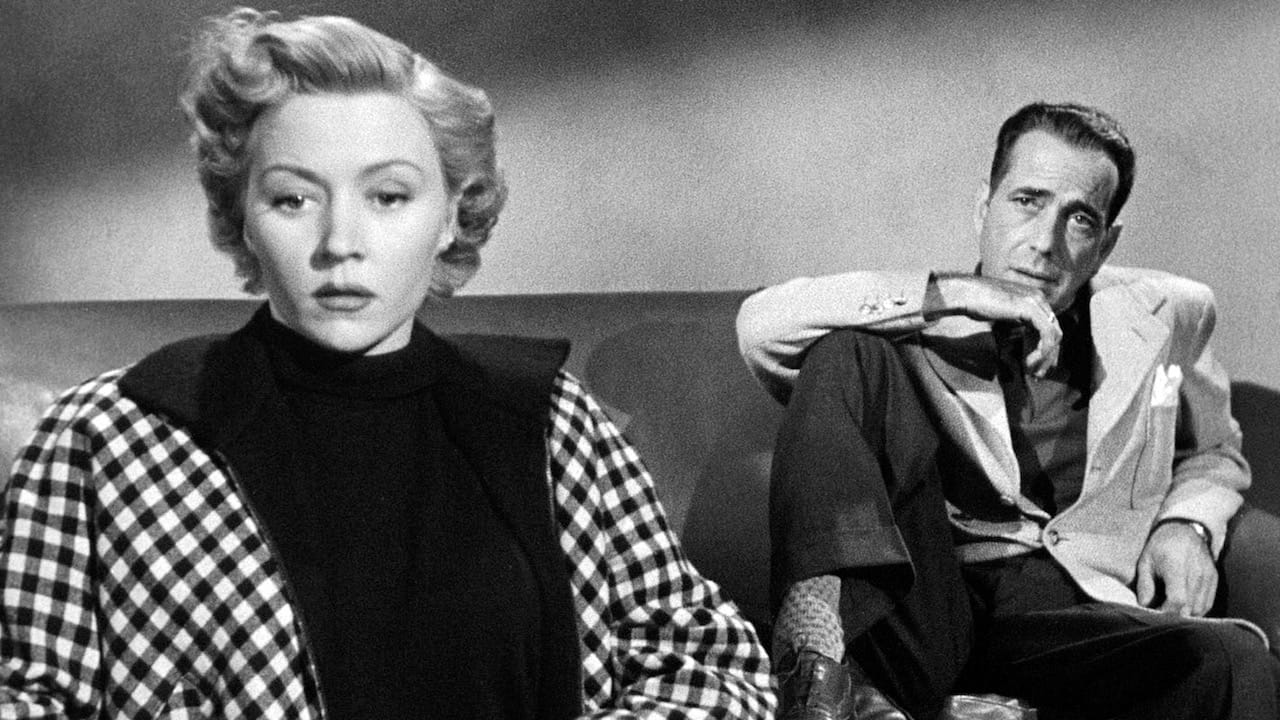 After a Hollywood screenwriter (Bogart), suspected of murder, is given an alibi by his neighbour (Grahame), the pair become lovers and he overcomes his writer’s block; but can their relationship survive the persistent attentions of the police investigation? Ray’s brilliantly precise direction, coupled with superb lead performances and Burnett Guffey’s eloquent camerawork, makes for a psychologically astute account of a love affair under threat.

The screening on Wednesday 14 September will be introduced by Geoff Andrew, Programmer at Large.