Mike Hodges reunites with Clive Owen for this sleek, disturbing revenge thriller with shades of Get Carter.

Sadly, due to unforeseen circumstances, Mike Hodges is no longer able to attend the screening on Thursday 5 May for a Q&A. 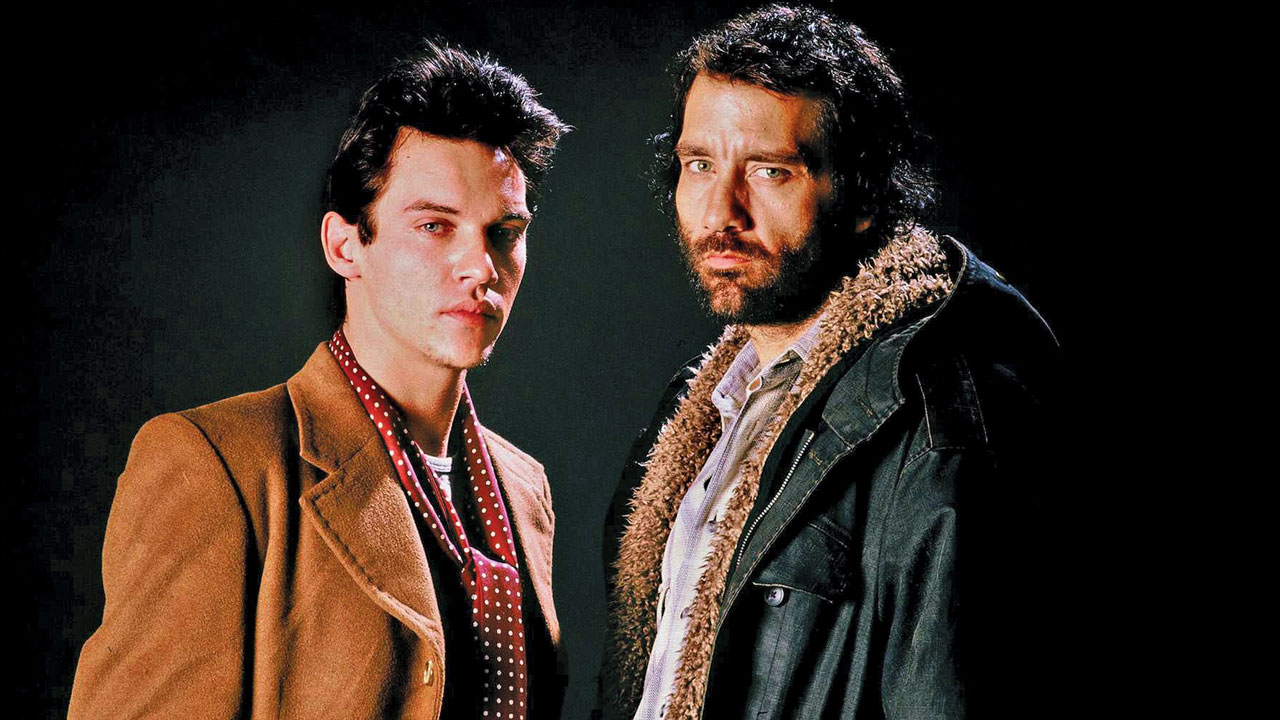 Having left his criminal past behind him, Will Graham (Owen) returns to London, when he discovers that his brother has died having supposedly taken his own life. Unconvinced, Will begins his own investigation and discovers an unspeakably terrible chain of events that led to his sibling’s death. With more than a passing nod to Get Carter, I’ll Sleep When I’m Dead reunites Hodges with Owen to create a sleek, disturbing revenge thriller.