Montgomery Clift stars in Hitchcock’s tale of a priest refusing to reveal the secret of a confessed murder. 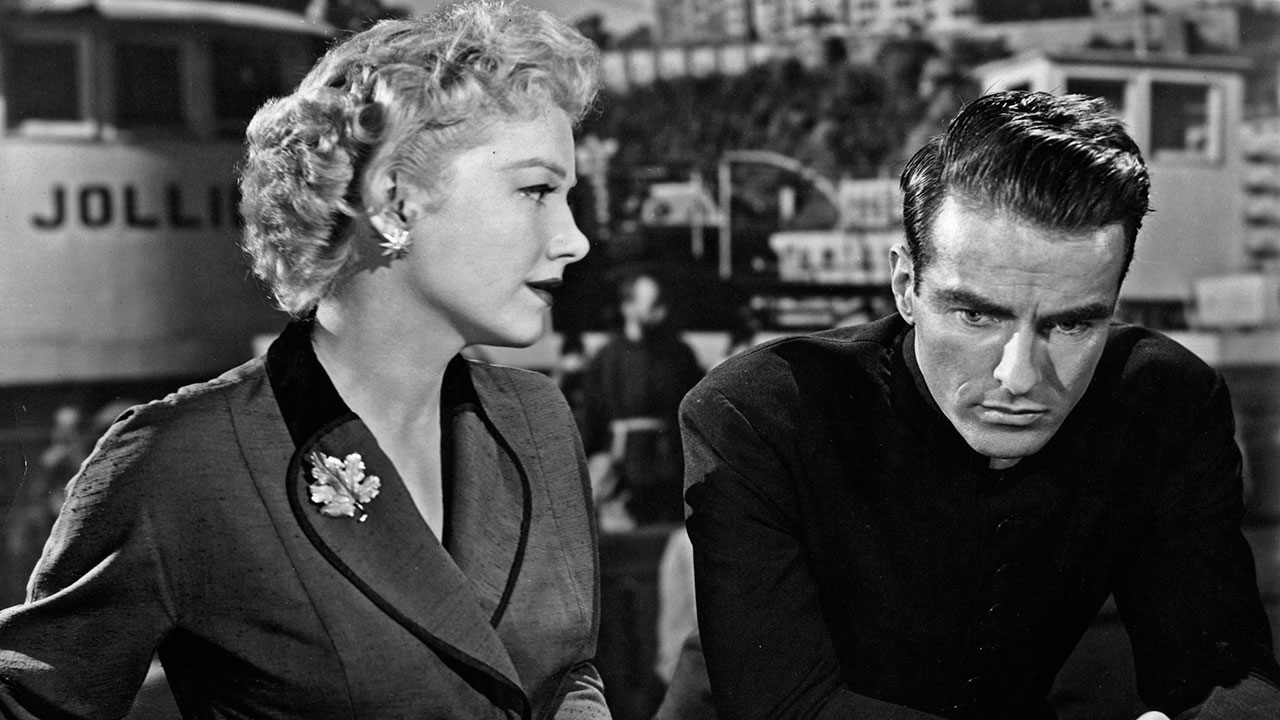 Hitchcock’s Catholic upbringing probably influenced his films’ treatment of guilt and responsibility, crime and punishment – and this is his most explicit exploration of the subject. Set in Quebec, it centres on a priest (Clift) suspected of murder because he refuses to reveal the truth about a confession made by the real killer. Uniformly strong performances and Robert Burks’ moody monochrome cinematography steal the show.

The screening on Wednesday 20 April will have an introduction.