Pedro Almodóvar’s English-language debut presents a woman (Tilda Swinton) on the edge waiting for her lover to call. 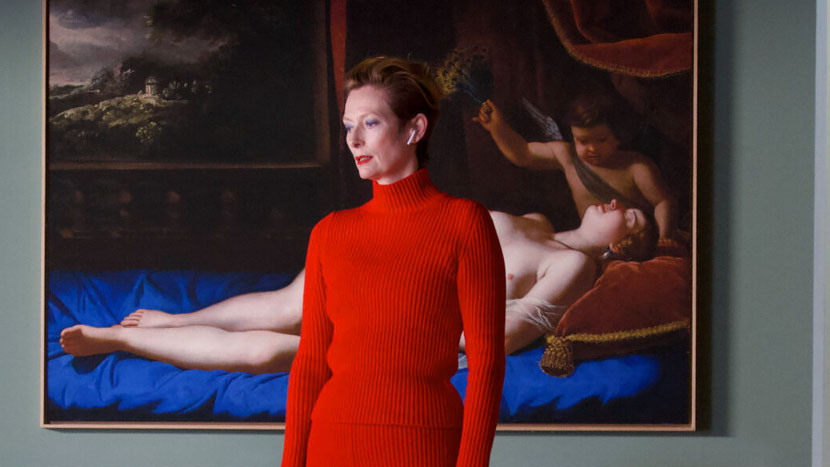 Madness and melancholy intersect to thrilling effect as Almodóvar reimagines Jean Cocteau's short play The Human Voice for an era in which isolation has become a way of life. Laws of desire become the rules of the game as Tilda Swinton's unnamed woman paces and panics in a glorious Technicolor apartment where décor offers a window into her state of mind. A short, sharp shot of distilled Almodóvar: passion, emotion, heartbreak, wit, and melodrama exquisitely bound up in a tale for our times.