How Green Was My Valley

John Ford’s deeply moving account of the hardships suffered by a Welsh mining family in the late 19th century. 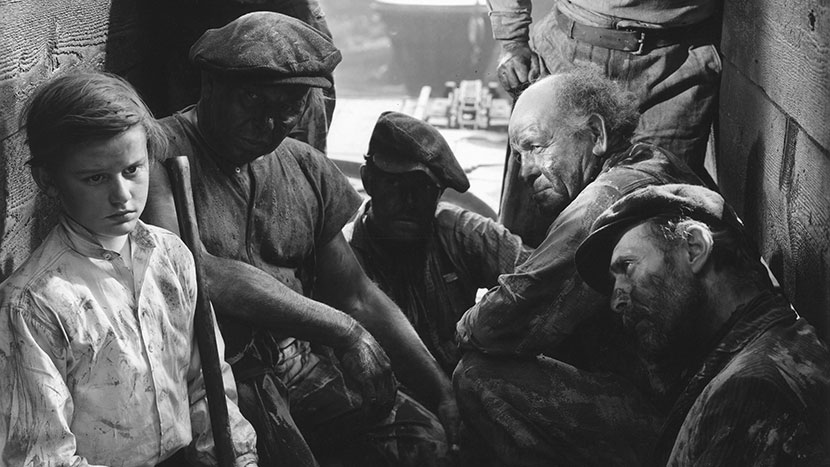 Ford’s Oscar®-winning adaptation of Richard Llewellyn’s best-seller about the hardships faced by a Welsh mining family in the late 19th century fields some glaringly inappropriate accents, yet its polished craftsmanship (especially Richard Day’s production design) and emotional force are considerable. That the community’s suffering and its supportive mechanisms are viewed as if through a child’s eyes adds to the film’s power.