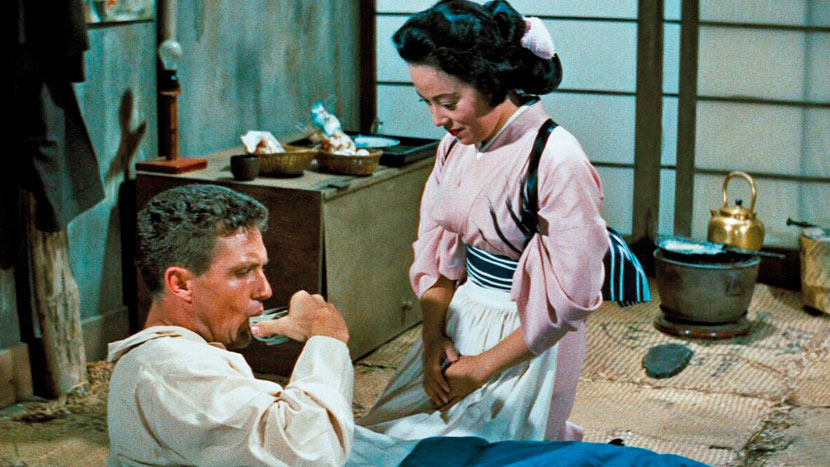 Samuel Fuller’s racy, pacy thriller follows investigations into raids and racketeering by an American-led gang in early 50s Japan; for security reasons the military use an undercover agent to infiltrate the gang suspected of the crimes. The depiction of Japan and the Japanese veers into stereotyping, but the focus on divided loyalties, secretive operations and racial tensions is par for the Fuller course.