A widowed doctor falls for a patient, but their commitment issues threaten to destabilise things before they have already started. 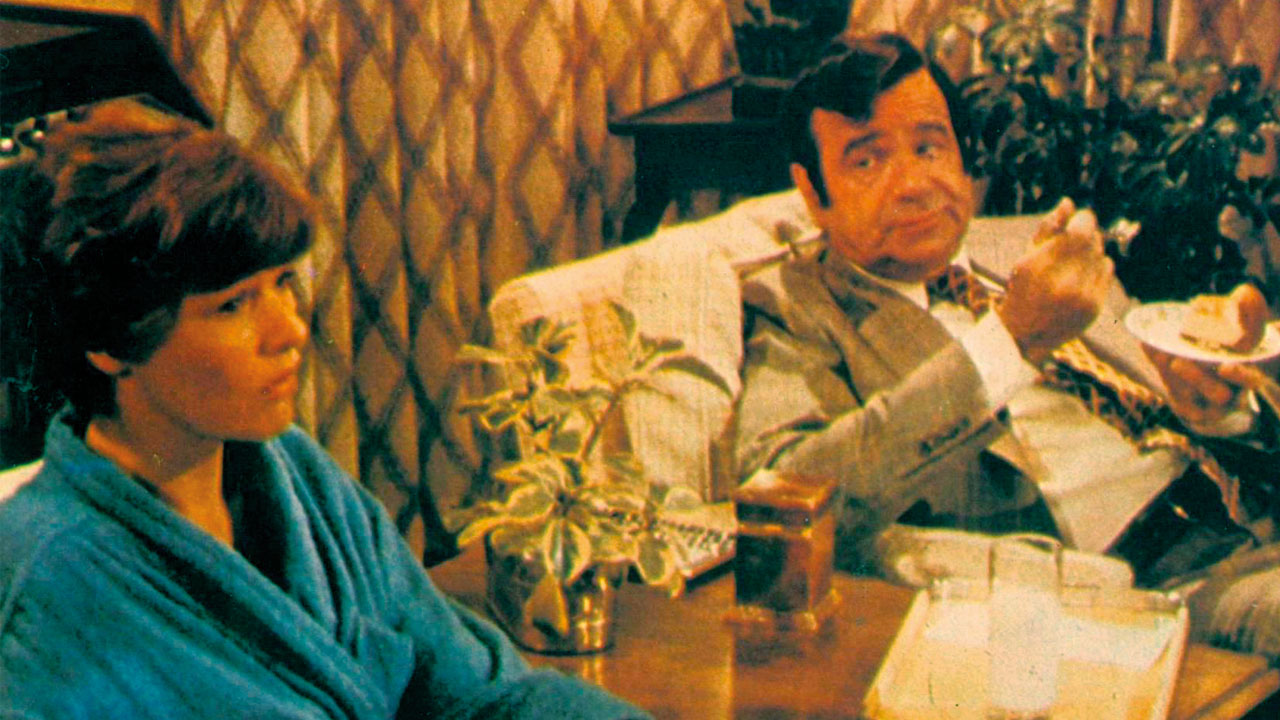 A newly widowed doctor (Matthau) has begun dating again, but finds being single difficult and his romantic life seems doomed to fail. That is, until he starts to fall for a patient (Jackson) – and gradually they discover that, despite both having commitment issues, there may be something worth playing for. Jackson and Matthau shine in this romantic comedy-drama, which was later recast and reimagined as the US TV show of the same name.