Two plays that demonstrate the power of great writing and acting. 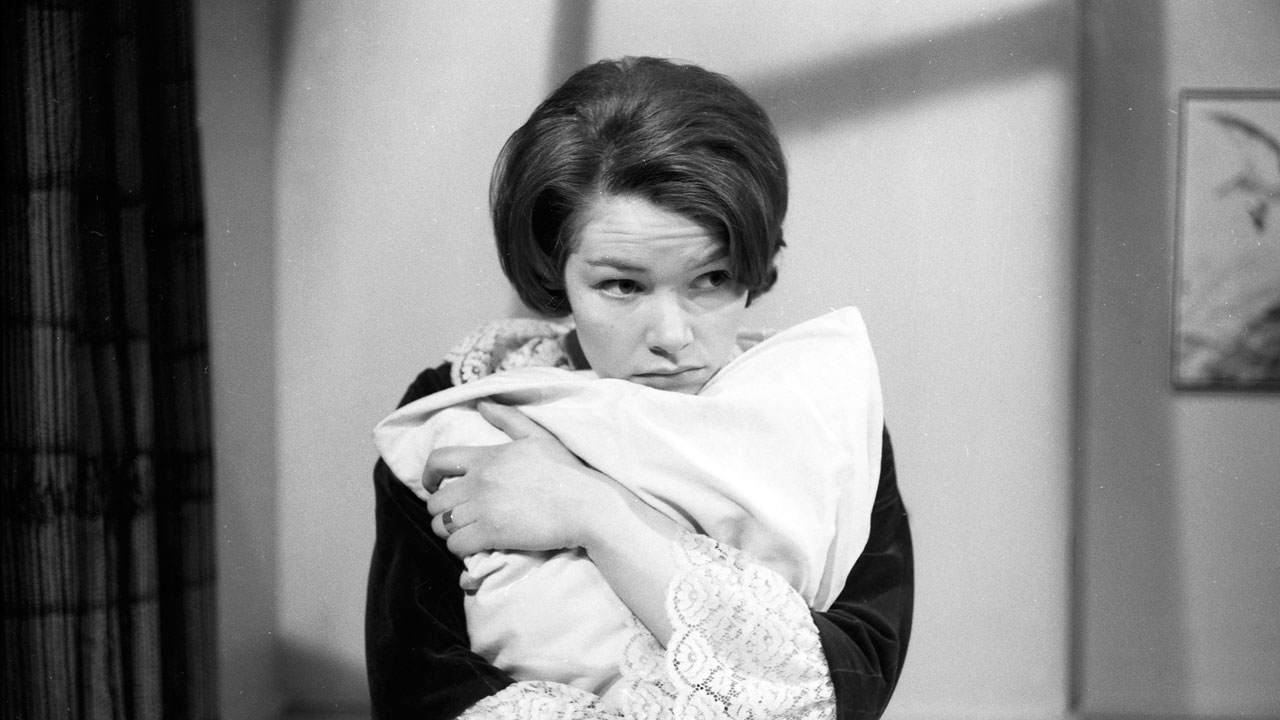 John Hopkins’ powerful script revolves around Peter (Lynch) and his girlfriend Cathy (Jackson), who live happily together until Robin (Williamson) comes to stay. As the true purpose behind Robin’s visit becomes clear, a toxic love triangle emerges. Jackson excels as the wounded girlfriend seeing all too clearly what’s happing to her relationship, and the play fascinatingly foreshadows the later themes in Sunday Bloody Sunday.

Displaying all the subtle neurosis of writer David Mercer, this TV play follows Gerald (Elliott) a senior civil servant, and his wife (Watford) who enjoy a ‘civilised marriage’... until Gerald decides to seduce Julie (Jackson), a young colleague of his. A fascinating and complex study in how middle-class manners and morality can be tipped over into violence.