Hollyoaks’ 25th Anniversary: How to Start a Conversation in the Living Room

As Hollyoaks celebrates its 25th anniversary we look at the many important firsts the show provided. 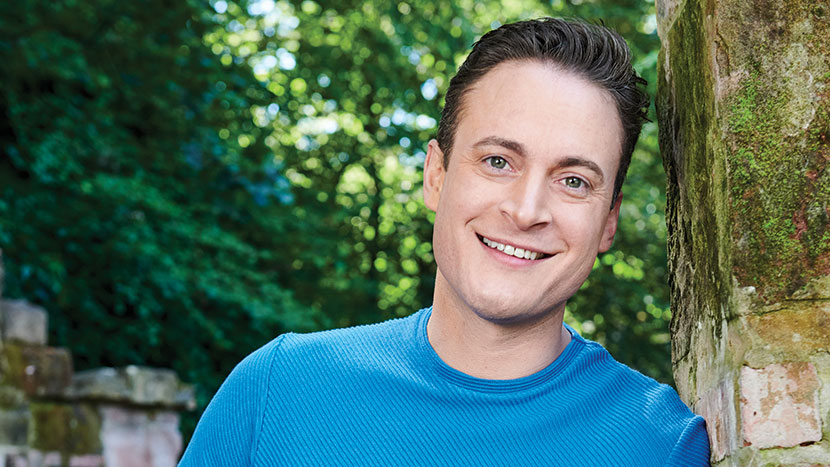 For 25 years Hollyoaks has been at the cutting edge; breaking hard-hitting stories that matter and bravely tackling taboos that affect young people’s lives. From casting the first regular female cast member in a continuing drama with autism, to carefully presenting major storylines on male rape and far-right radicalisation, Hollyoaks has made it its mission to start conversations on big issues between young people and their families as they tune in every night. Join executive producer Bryan Kirkwood and cast members Gary Lucy, Talia Grant and Rishi Nair as we celebrate Channel 4’s trailblazing soap opera as it marks a very special milestone.

The BFI has partnered with the Pilot Light Festival in Manchester to provide a similar session in May.