Peter Sellers and Sinéad Cusack star in this taut two-hander. 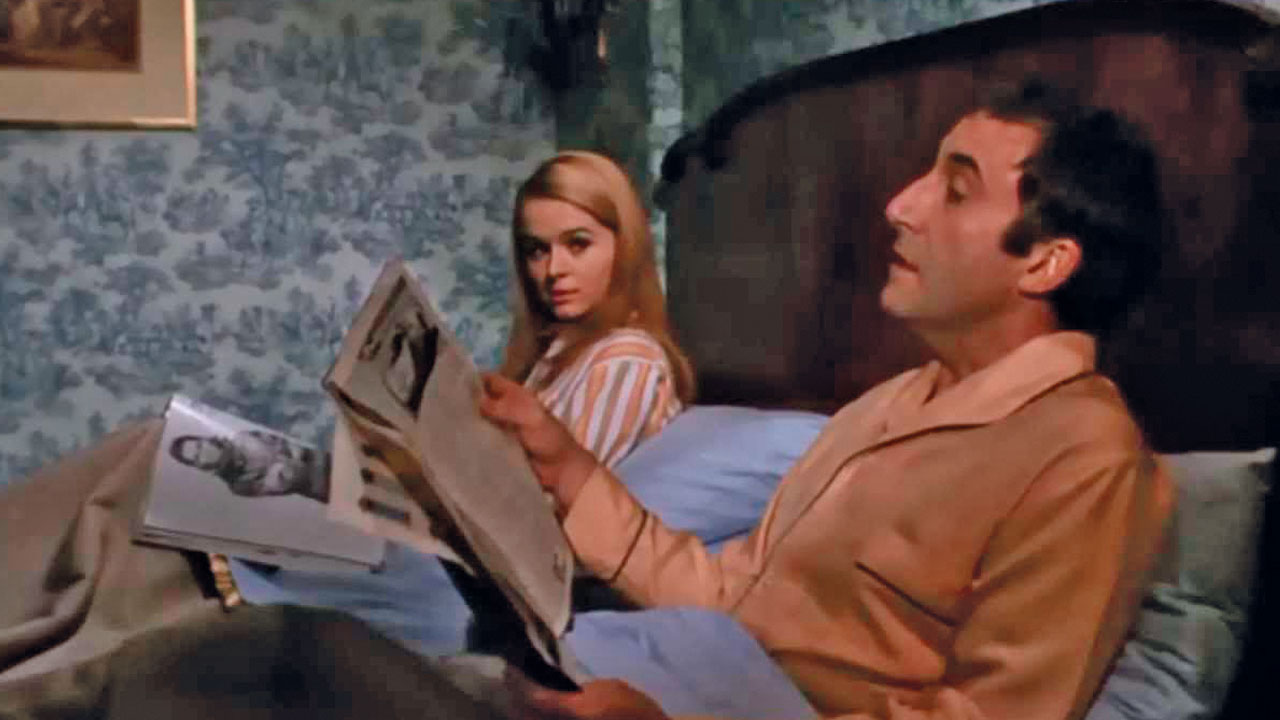 A young secretary (Cusack) is blackmailed into spending a week at the flat of one of her bosses, who has uncovered her fiancé’s criminal activity. Sellers was ideal casting for Benjamin Hoffman, and gives his customary immersive performance, while Cusack – headlining for the first time – holds her own in a difficult role. The dynamic between them occasionally makes for uncomfortable viewing but Cusack is confident and uncompromising, and Sellers’ sinister touches give way to a more tender approach. Originally a TV play, this two-hander is saved from claustrophobia by John Blezard’s striking design of Hoffman’s pad, around which director Rakoff skilfully guides his actors.