We rejoin Lyra and her daemon Pan as they cross a bridge to a new world in Season 2 of this magical adaptation of Philip Pullman's His Dark Materials. 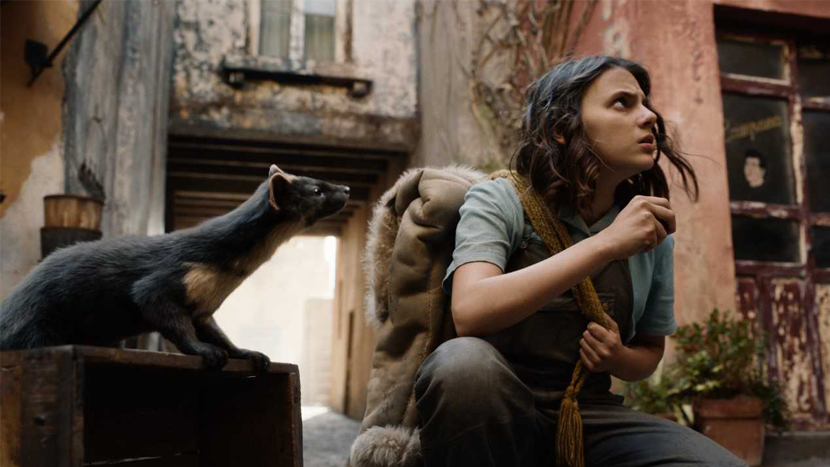 We are delighted to confirm a preview of the eagerly anticipated Season Two of BBC One’s His Dark Materials, presented by BFI & Radio Times Television Festival. This critically acclaimed adaptation of Philip Pullman's much loved novels continues the story of Lyra Belacqua who, distraught over the death of her best friend, follows Lord Asriel into the unknown after he opens a bridge to a new world. The screening of episode one will be followed by an exclusive pre-recorded cast and creative panel discussion.