Bogart and Lupino excel in this classic heist movie about a loner ex-con making mistakes about who to trust. 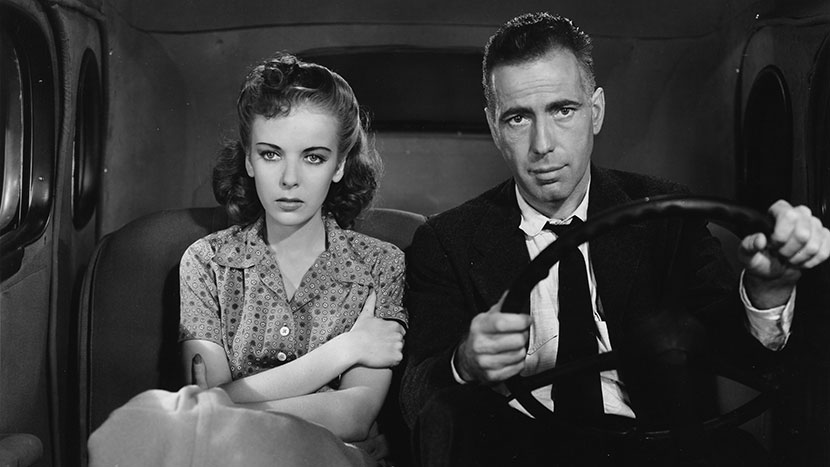 Raoul Walsh’s classic heist movie – adapted by John Huston and WR Burnett from the latter’s novel – casts Bogart as an ex-con leading a gang planning a robbery. He’s a loner, but nevertheless takes to the family of a disabled girl he meets, while initially ignoring the support offered by the girlfriend of one of his partners in crime. The mountainside climax is especially fine.