Leigh tackles politics head on in this sharp London-based satire with heart. 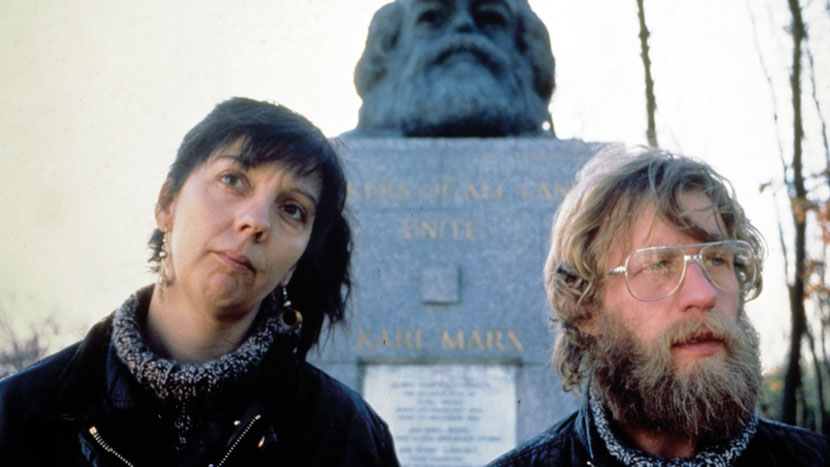 Mike Leigh’s first 35mm feature film in 17 years was as strong as his best TV films, and Leigh described it as his third overtly political film (after Meantime and Four Days in July). Here, he takes on Thatcherism, socialism, the gentrification of working-class streets, ageing parents and procreation. Watch out for the London locations around King’s Cross, Highgate Cemetery and the Lloyds building in the City. Sharp satire, with tender sentiments.