Black Women from the Spotlight to the Screen

We invite you to revel in the artistry of these amazing Black women performers. 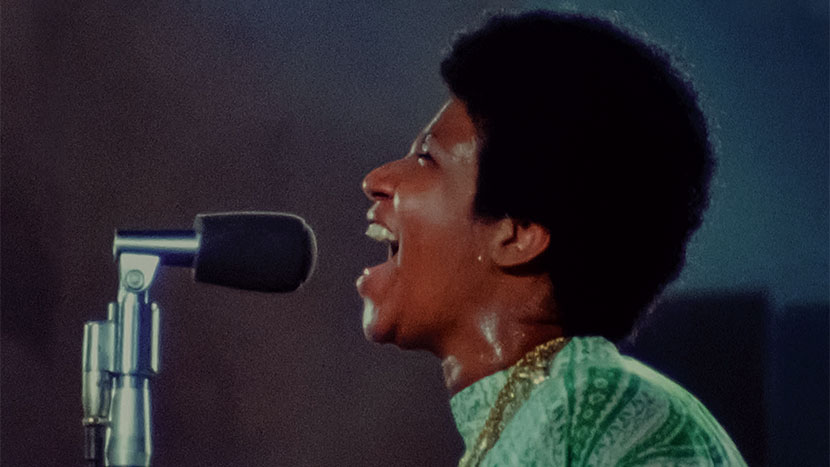 The voice is the first and most versatile instrument. In this season we witness those known for their vocal performances adapting their talents to a different medium, or we see them depicted in illuminating documentary portraits. Across the years from Stormy Weather to 20 Feet from Stardom there’s an invisible bond of recognition and sisterhood that links the rich legacy of those who went before to those who followed. Lena Horne spoke for all of these ‘divas’ when she commented on the personal and emotional cost of a black woman artist aiming for success. The artists in this season refused to let anything hold them back, overcoming personal setbacks and systemic barriers to express their vulnerability and joy through song. As performers they used their talent not only to entertain and comment, but also to enrich and transform the entertainment industry and those around them.

Want more? Watch the Her Voice: Black Women from the Spotlight to the Screen discussion See also the special collections display in the BFI Reuben Library.