A troubled film star travels to an awards ceremony by train only to face his fears via a curious encounter with a journalist. 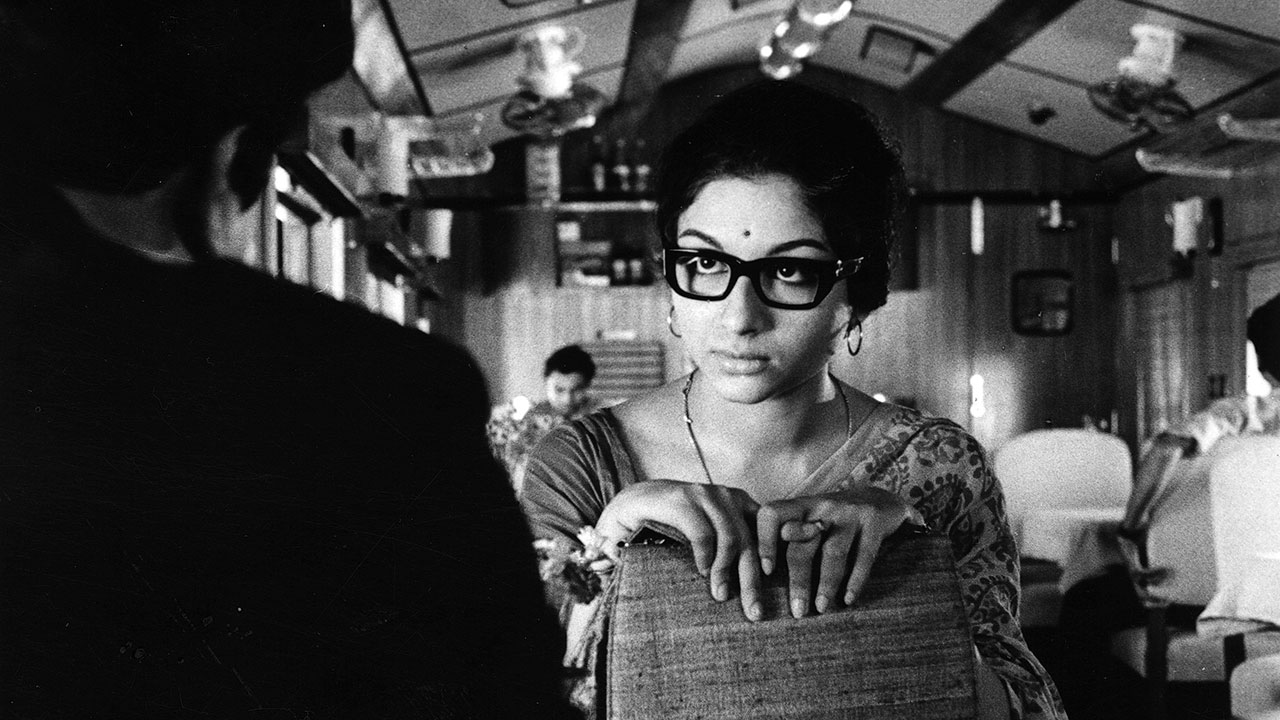 Ray’s film, an original screenplay exploring the price of stardom, features Bengali mega-star Uttam Kumar in a career-best performance. A matinee idol is travelling by train from Calcutta to Delhi, where he is to receive an award. En route, he opens up to a young journalist about his life, revealing a troubled and insecure man. Ray’s empathy and humanism are palpable throughout. He was awarded Best Director at the Berlin Film Festival.