A Hen in the Wind

Kaze no naka no mendori

In post-war Japan, a young woman turns to prostitution in order to save her ailing son. 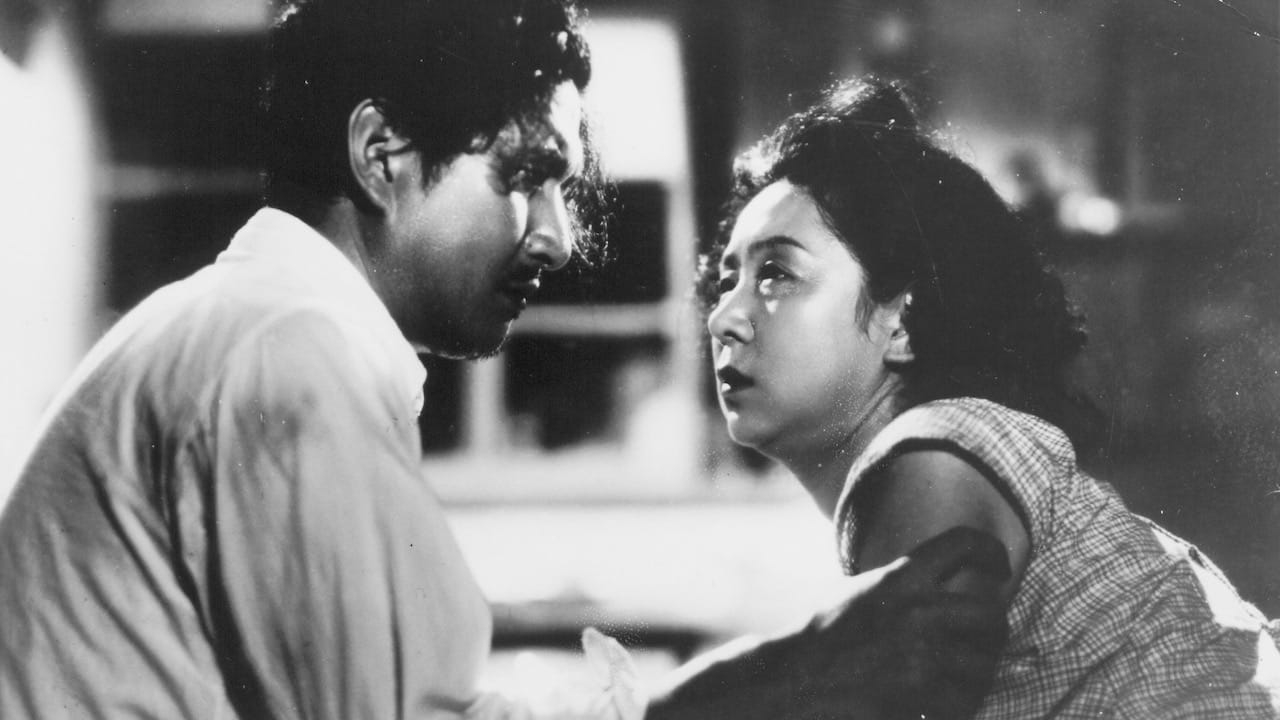 Set in aftermath of the Second World War and a rubble-strewn Tokyo, Tanaka plays Tokiko, a devoted, near-destitute mother who turns to prostitution to pay medical bills when her son falls dangerously ill. However, Tokkio’s husband, returning from the war, cannot accept what she has done. Tanaka’s performance drives the narrative and conveys the complexity of Tokiko’s situation.