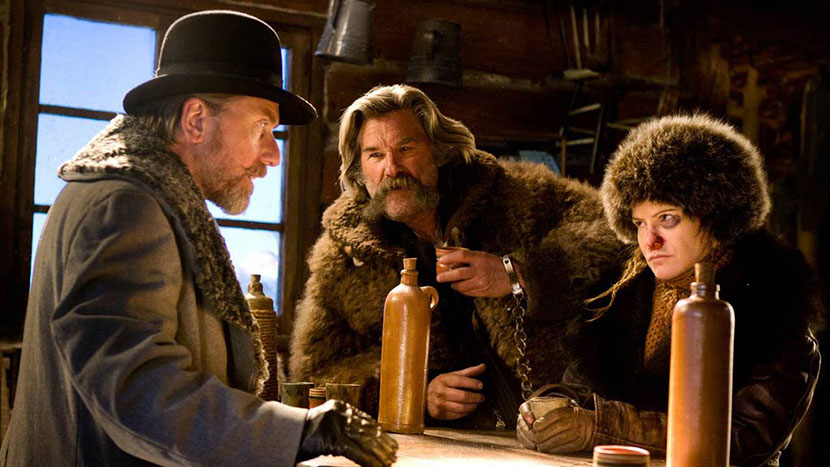 Tarantino’s controversial western concerns a motley group of characters – including a bounty hunter and his captive – who take refuge during a blizzard in a remote stagecoach lodge... So begins a fateful series of extraordinary events. Ironically, this late soundtrack earned Morricone his first competitive Oscar® win, at the same time reuniting the maestro with the genre that had first brought him worldwide acclaim 50 years earlier.