An ex-marine makes a big mistake when he brings home a discarded robot head for his sculptor girlfriend. 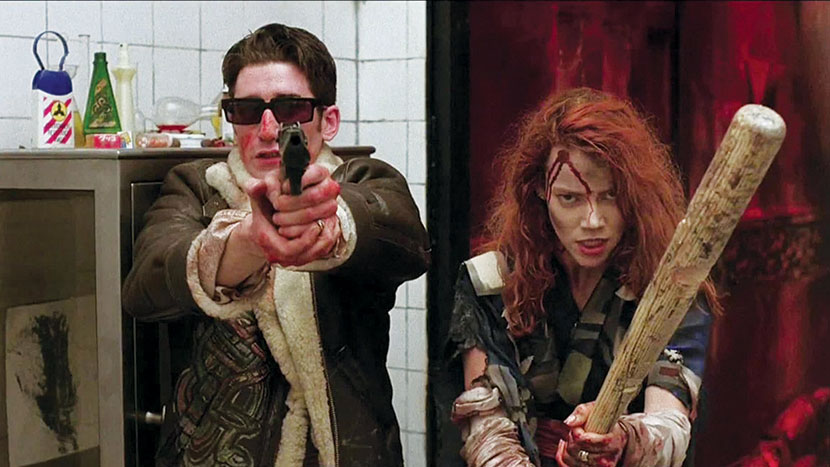 In a post-apocalyptic future, an ex-marine brings home a discarded robot head for his sculptor girlfriend. But unbeknownst to the pair this is no scrap metal, but part of the M.A.R.K. 13, a ferocious combat droid programmed to kill. Like the rebellious punk sibling of The Terminator, Richard Stanley’s nightmarish industrial shocker is a feat of low-budget storytelling, and remains one of horror cinema’s greatest debuts.