Asta Nielsen plays the Dane, in her own inimitable way. 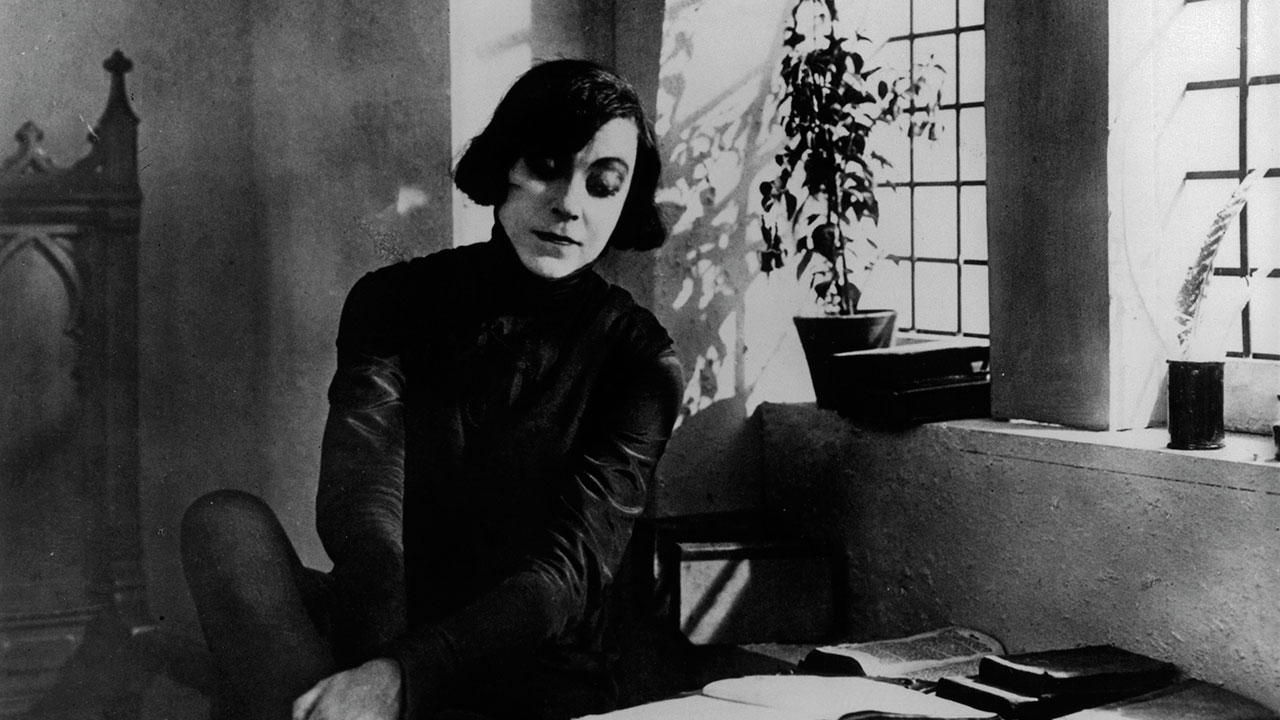 If there’s no greater dramatic role than Hamlet, then this Danish star was bound to follow the lead of Sarah Bernhardt and play Shakespeare’s most famous hero. In this flexible-minded adaptation, the prince is truly a woman in disguise. Nielsen’s androgyny and emotional range come to the fore in a Shakespeare film that challenges both gender roles and patriarchal authority.

Digitisation of the print restored in 2006 by the DFF – Deutsches Filminstitut & Filmmuseum.