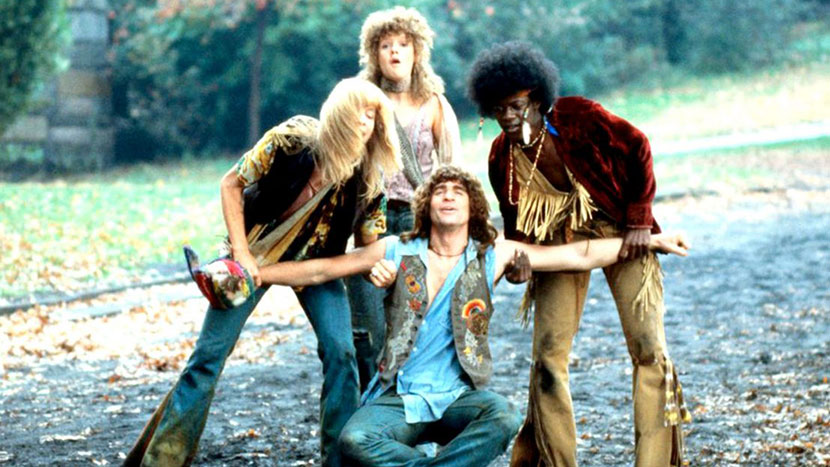 Having been drafted into the army to fight in Vietnam, Claude travels to New York where he’s to be inducted. He falls in with a group of hippies and soon finds himself drawn to their celebratory, often drug-induced and life-affirming views on the world. Based on the hit 60s musical show, Hair perfectly captures a time of reflection and protest with incredible songs such as ‘Age of Aquarius’ and ‘Let the Sunshine In’.