Mathieu Kassovitz’s kinetic account of 24 fateful hours in the lives of three friends from the Parisian projects. 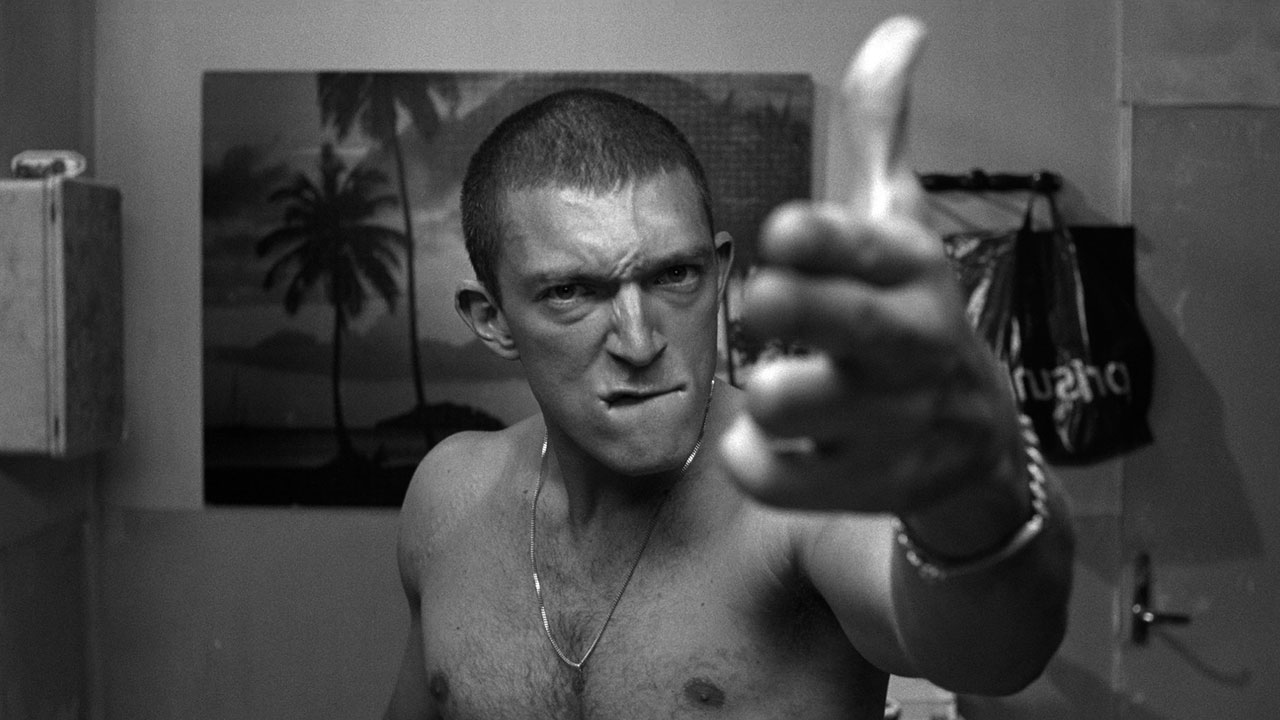 Kassovitz’s film covers 24 hours in the lives of three friends from the Parisian projects, where racial and generational tensions simmer and the police constantly hound those they consider troublesome. After a friend is shot, a police revolver comes into their possession… Shot in black and white in a hyper-kinetic style suggestive of the characters’ anger and frustrated energies it is funny, suspenseful and sharply observed.