In his powerful drama, Les Blair looks at the 1981 IRA hunger strike at the Maze prison near Belfast. 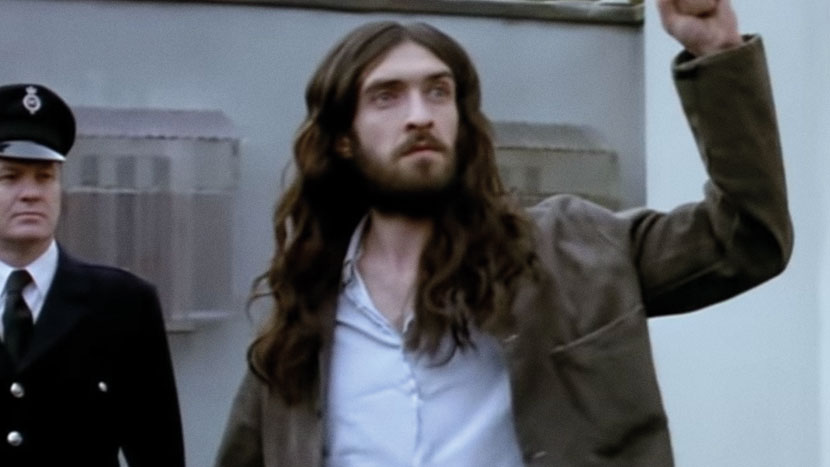 Bleak Moments would never have happened but for Les Blair, who raised the money, and produced and edited it. He then successfully became a director, making an impressive range of TV and feature films, culminating with this neglected gem. With detached clarity, yet with warmth and compassion, H3 looks at the 1981 IRA hunger strike at the Maze prison near Belfast.