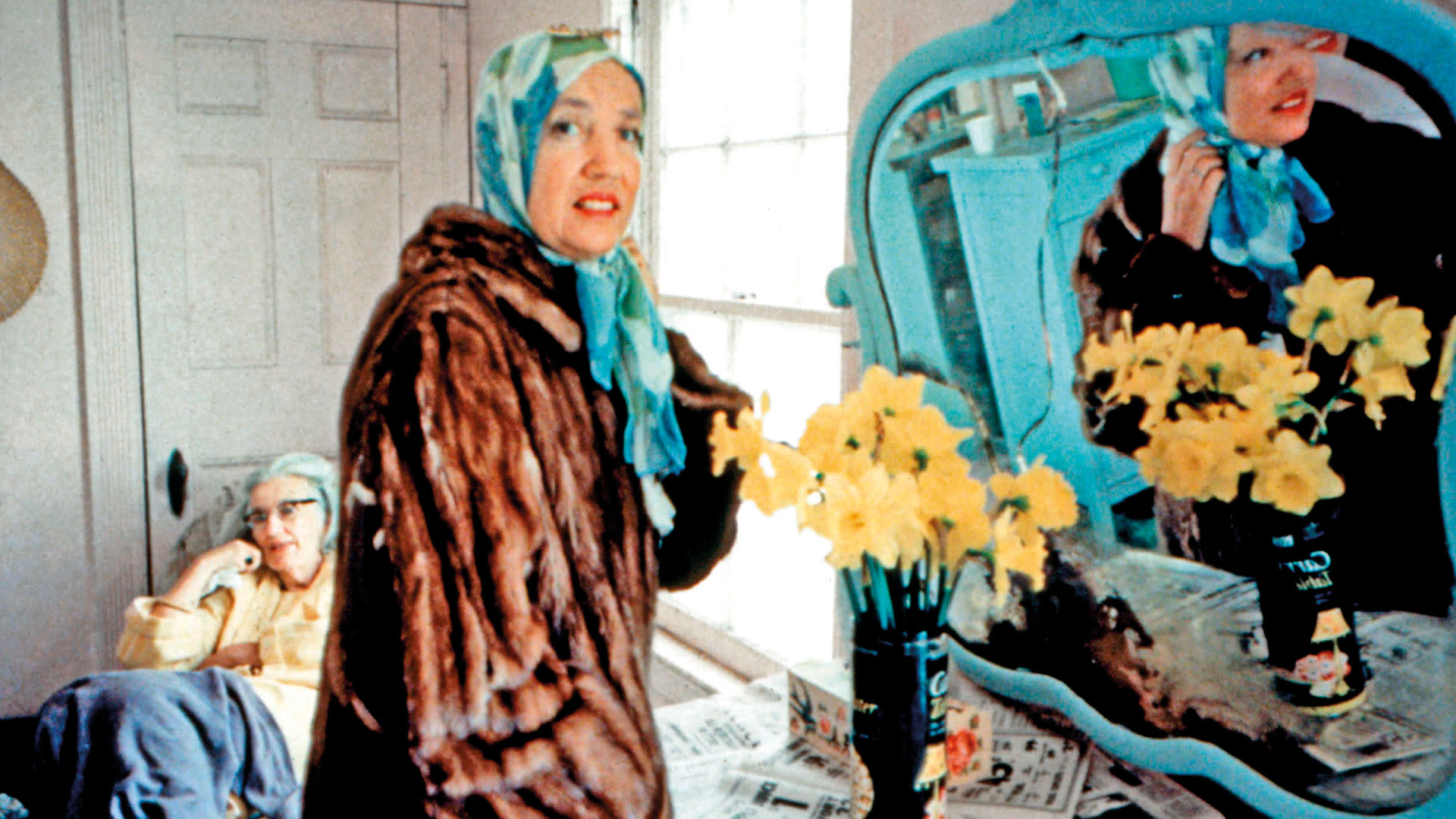 In East Hampton, New York a mother and daughter (relations of former First Lady Jackie Kennedy Onassis) live in the once-impressive house Grey Gardens, which is now squalid, infested and decaying. Made by the pioneering Maysles Brothers, this film provoked a debate around whether it exploited its subjects or dealt with them empathetically, but it remains a gripping piece of work by masters of the form.

‘The most incredible documentary of all time’ - Jenny Newman, BFI Member