Truffaut adapts Henry James, and plays the lead in a sombre but lyrical study of morbid marital devotion. 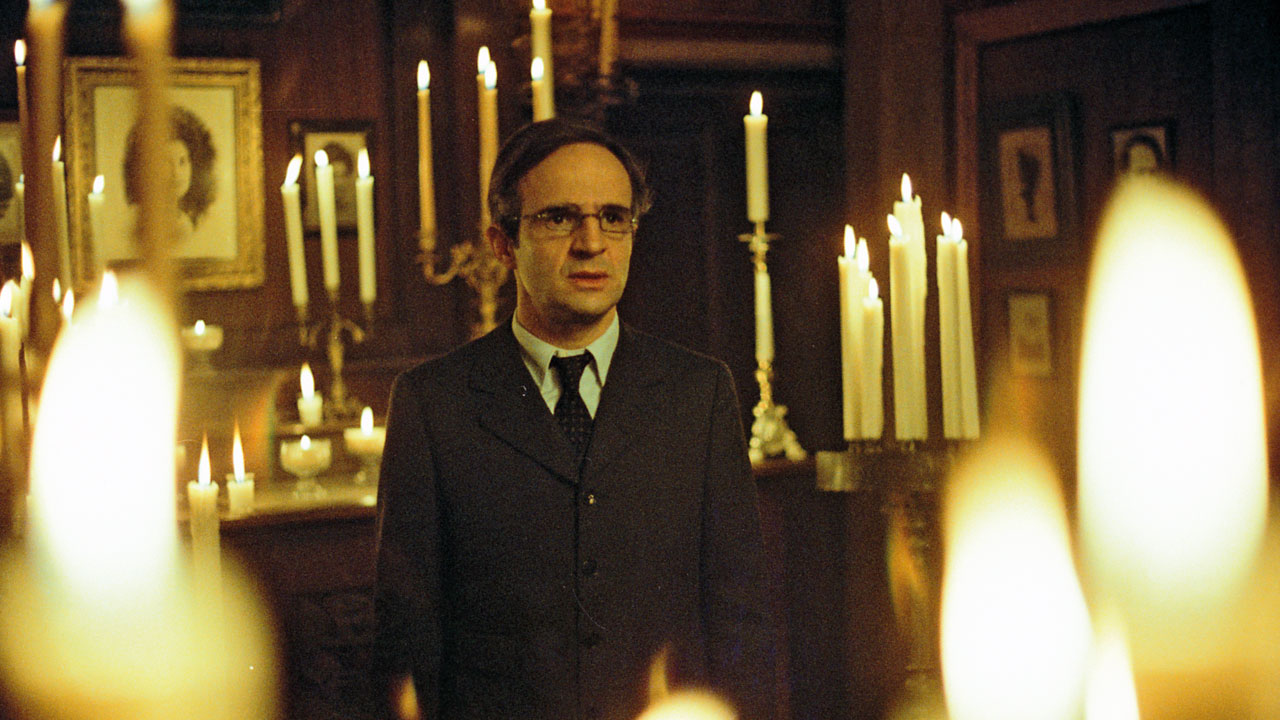 Inspired by two short stories by Henry James, this centres on an obituarist (Truffaut) working for a provincial newspaper in the years after WWI; when he’s befriended by a young woman (Baye), she discovers he’s profoundly devoted to his late wife. A sombre, sensitive film about attitudes to death and the dead, this is another imaginative exploration of destructive obsession.