A retired war veteran finds himself at odds with a Detroit gang in his neighbourhood. 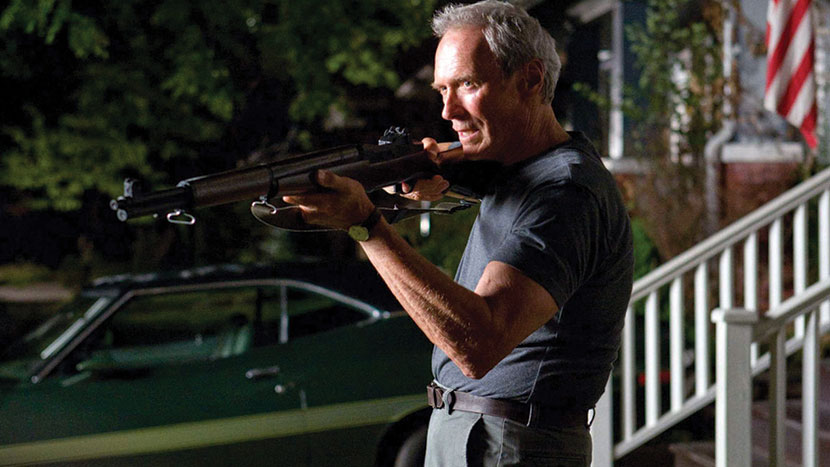 A curmudgeonly, recently widowed war veteran finds himself involved with a violent Detroit gang after befriending a neighbouring family. While the spirit of some of Eastwood’s iconic anti-hero roles can be detected throughout the film, its message of never being too old to learn new ways also resonates. With a cast made up largely of Hmong Americans, and Eastwood impressing as a 78-year-old action hero, Gran Torino has moral substance lurking beneath its gun-toting veneer.