Pasolini’s classic account of the life of Christ foregoes pomp and piety to present him as a political man fighting social injustice. 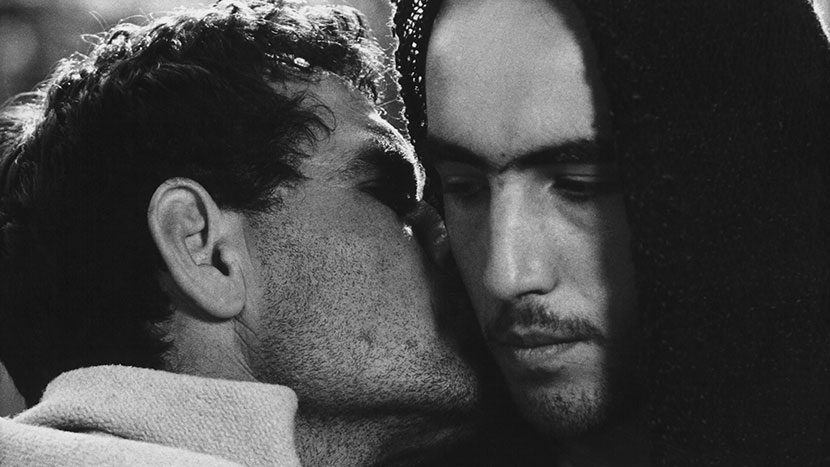 Unsurprisingly but persuasively, the Marxist Pasolini’s take on the life of Christ depicts him as a determinedly political animal, fuelled by anger at social injustice. The film’s beauty – like, perhaps, its plausibility – lies in its very simplicity; the monochrome camerawork, the use of non-professional actors and the harsh landscapes of Southern Italy make for a stark ‘realism’ very different from most earlier movies based on the Bible.

See other screenings of The Gospel According to Matthew.