Altman’s foray into the world of the British aristocracy of the early 1930s combines social comment, satirical comedy and a murder mystery to dazzling effect. 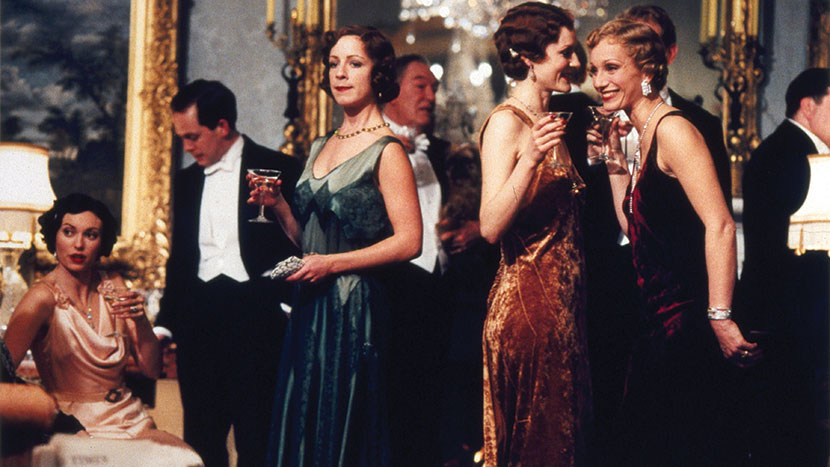 Even when depicting the bizarre upstairs-downstairs world of the British aristocracy in the early 1930s, Altman proved triumphant. Julian Fellowes’ canny script concerns a murder committed during a gathering of extended family, friends and servants; the director, seeing the project as Agatha-Christie-meets-La Règle du jeu, worked magic with an extraordinary cast, balancing comedy and moving drama with his customary expertise.