The Good, the Bad and the Ugly

Perhaps the perfect spaghetti western, with Clint Eastwood at the top of his game.

Joint ticket available (over the phone or in person only) for A Fistful of Dollars, For a Few Dollars More and The Good, the Bad and the Ugly on Sun 5 and Sat 25 April, £24, concs £18 (Members pay £3 less). 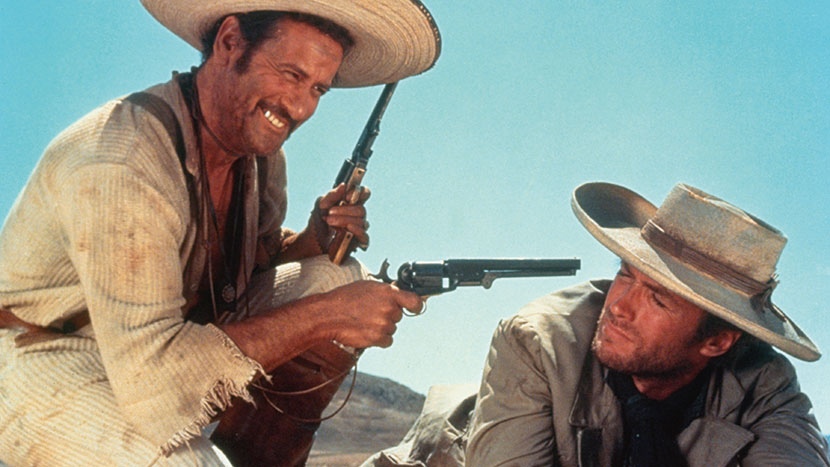 In his final film with Leone, Eastwood plays The Man with No Name (or ‘Blondie’). Amid the turbulence of the American Civil War, Blondie – along with two other, equally dangerous and resourceful men – is after a stash of stolen confederate gold. Ironically, Leone and Eastwood produced some of their finest work during a period of deteriorating relations, and the resulting film is surely one of the greatest westerns ever made.