Woman With a Movie Camera

A struggling photographer feels cast adrift after her roommate moves out to get married.

We are delighted to announce this Woman With a Movie Camera preview ahead of the re-release from 23 July. 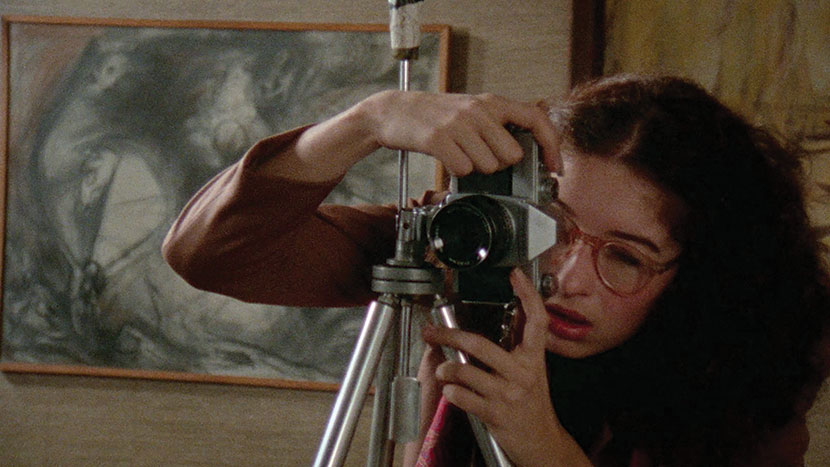 Achingly funny and brilliantly well observed, Girlfriends still feels remarkably refreshing over 40 years since its release. Susan and Anne are best friends. They went to college together. Moved to a New York apartment together. They share dreams of making it big together. They create their art around each other – Susan a photographer and Anne a writer. However, their intimately shared lives and intense understanding of one another is disrupted when Anne suddenly decides she’s dating a man she wants to marry. Claudia Weill’s landmark film, sharply scripted by Vicki Polon, was one of the first (and remains one of the best) films to authentically portray the complexities of female friendship and life in your early 20s. This underrated classic is a true ‘godmother’ to Girls, Frances Ha, Broad City and many other film and TV shows about young women trying to find their way.

See more screenings of this film.