Striking black and white images highlight social contrasts as a young woman searches for the mother she never knew.

The screening on Mon 5 July will be preceded by a talk, Introducing Márta Mészáros, the price of which is included in that ticket. 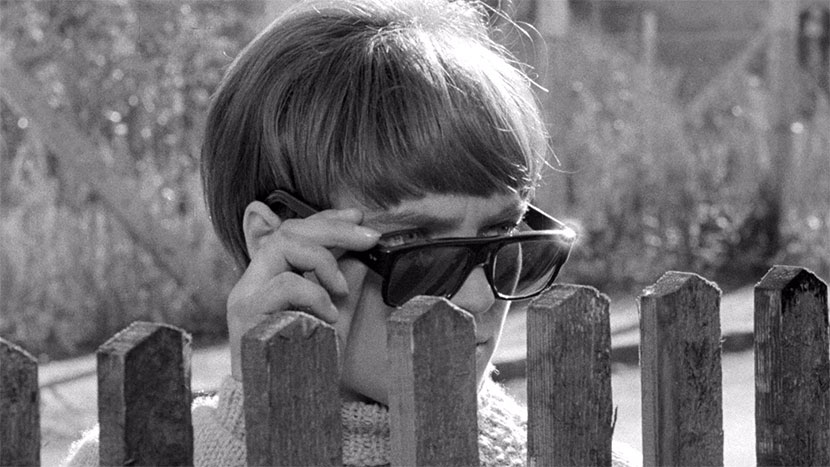 This is the first Hungarian feature film directed by a woman. Mészáros’ assured, award-winning fiction debut sees talent-show winner and rock singer Kati Kovács in the central role of a young woman who leaves a state orphanage to seek her mother. Revealing herself both vulnerable and self-aware, she struggles to understand rejection as well as the stark contrasts between urban and rural life.