The critically acclaimed Giri/Haji broke new ground in 2019 – hear from cast and creatives. 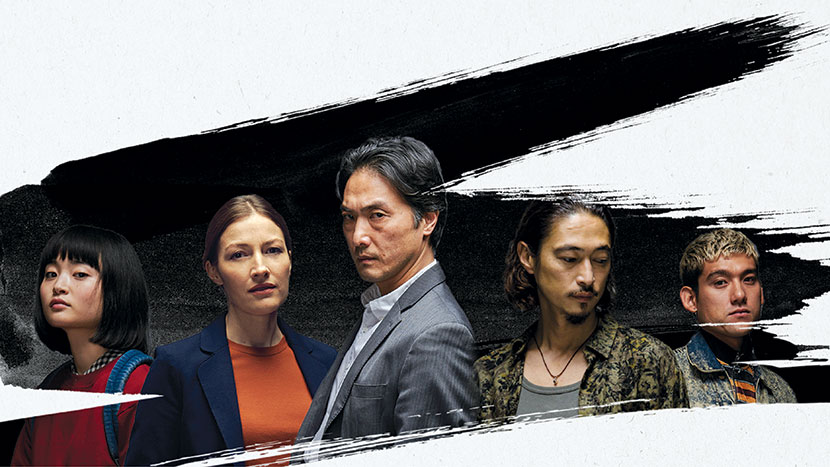 The critics and public alike were united in their praise for this gripping and original series written by BAFTA nominee Joe Barton (Humans) and directed by BAFTA winner and Emmy nominee Julian Farino (Entourage, Marvellous). Giri/Haji is an intricate and soulful thriller that explores the butterfly effect of one murder across two cities and multiple timeframes. The eight-part bilingual drama moved effortlessly between the twilight worlds of Tokyo’s Yakuza warlords and London’s criminal gangs, and built to a thrilling climax as the consequences of everyone’s actions began to close in. Relive some of the drama’s magic through clips, and hear from its creators and stars how this remarkable series was made.