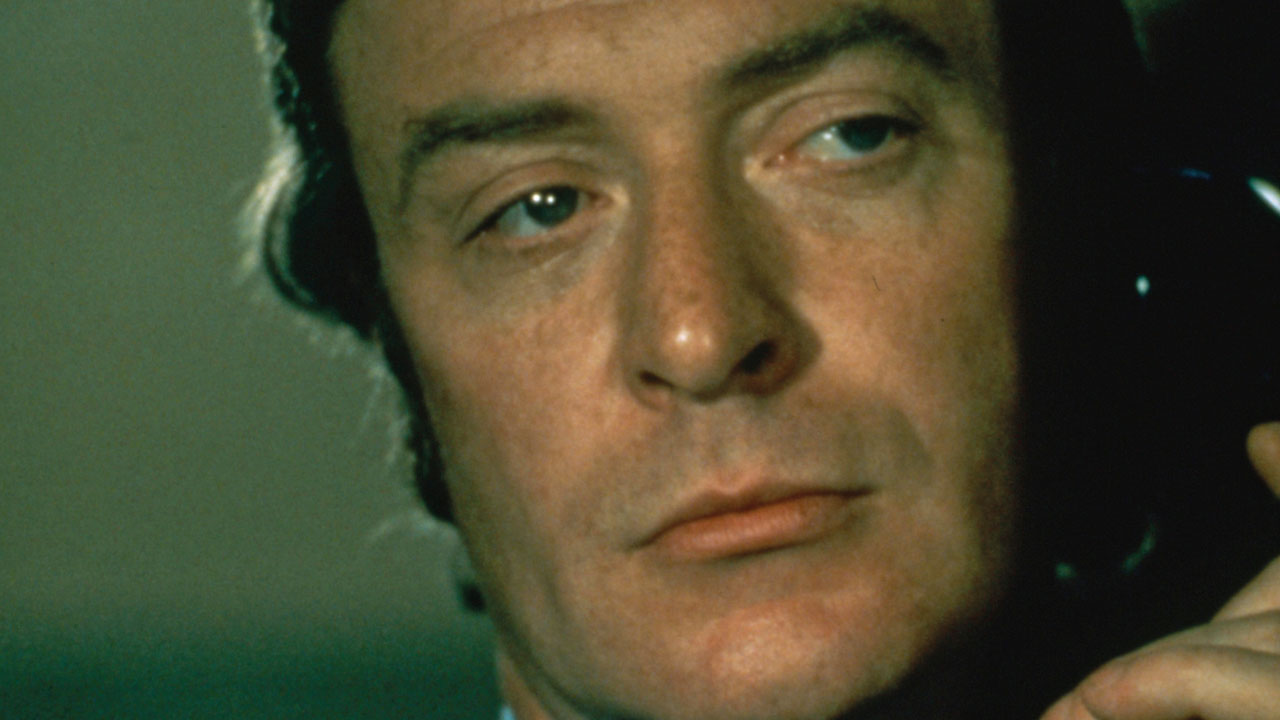 + The Frighteners: The Manipulators

Hodges wrote and directed this short immediately after completing Get Carter, asking if we’re being dehumanised in order to survive in an increasingly ruthless world.

Get Carter will be released on BFI UHD and two-disc Blu-ray on Monday 25 July.

The screening on Monday 30 May 18:00 NFT1 will be introduced by Douglas Weir, BFI Technical Delivery Manager.