+ intro by Stuart Brown, BFI Head of Programme and Acquisitions

This is, quite simply, one of the greatest comedies ever made. 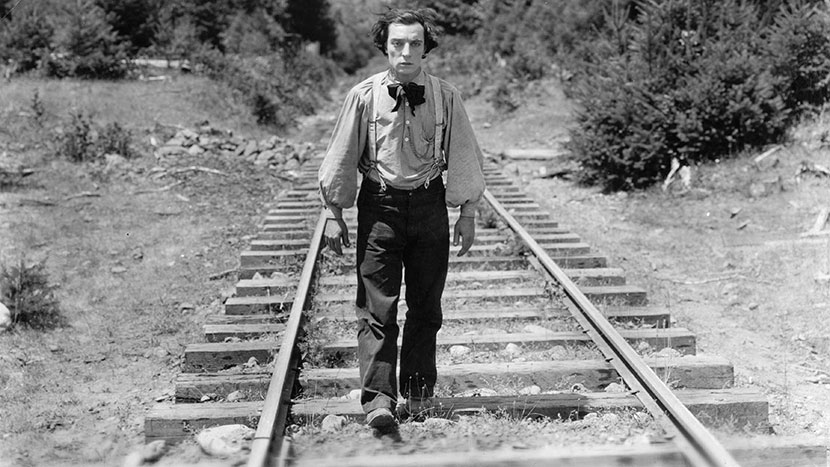 Keaton’s masterpiece – a Civil War chase-movie in which a railway driver goes in solo pursuit of his engine, hijacked by enemy spies – is one of the greatest comedies ever made. It’s also remarkable for the accuracy of its costumes, sets, props and technology. In fact, the film is so visually convincing and beautiful it has been compared by critic David Robinson to Mathew Brady’s Civil War photographs.