From the Sea to the Land Beyond

A unique collaboration between filmmaker Penny Woolcock and one of Britain’s best loved bands, Sea Power. 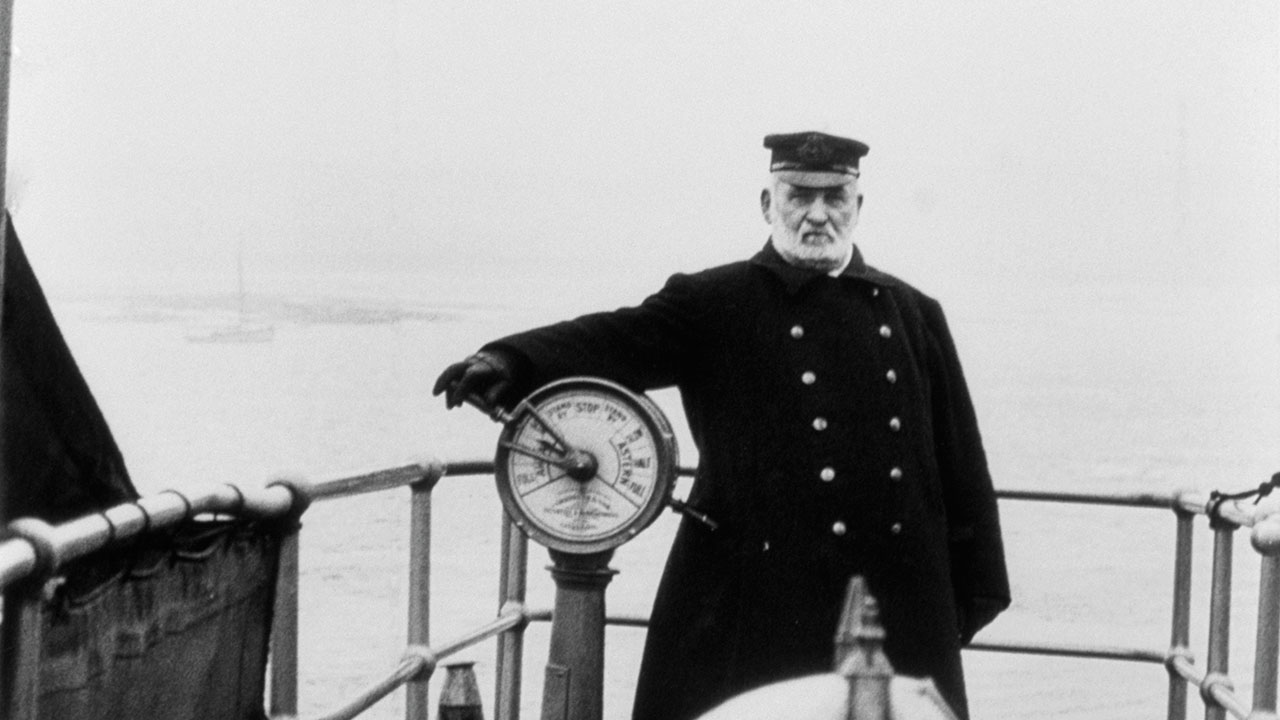 This lyrical portrait of Britain’s coastline, launched with an original score by the band now known as Sea Power, makes potent use of footage from Marion Grierson’s Beside the Seaside (1935), which itself has now been digitally restored as part of The Camera Is Ours project – catch it in From Beside the Seaside to The English Inn: Restoration Programme 1.

Joint ticket with The Camera Is Ours: Study Day and Independent Miss Craigie + Q&A £15, concessions £11 (Members pay £2 less). Joint tickets are only available by calling the Box Office on 020 7928 3232 or in person at the Box Office counter.