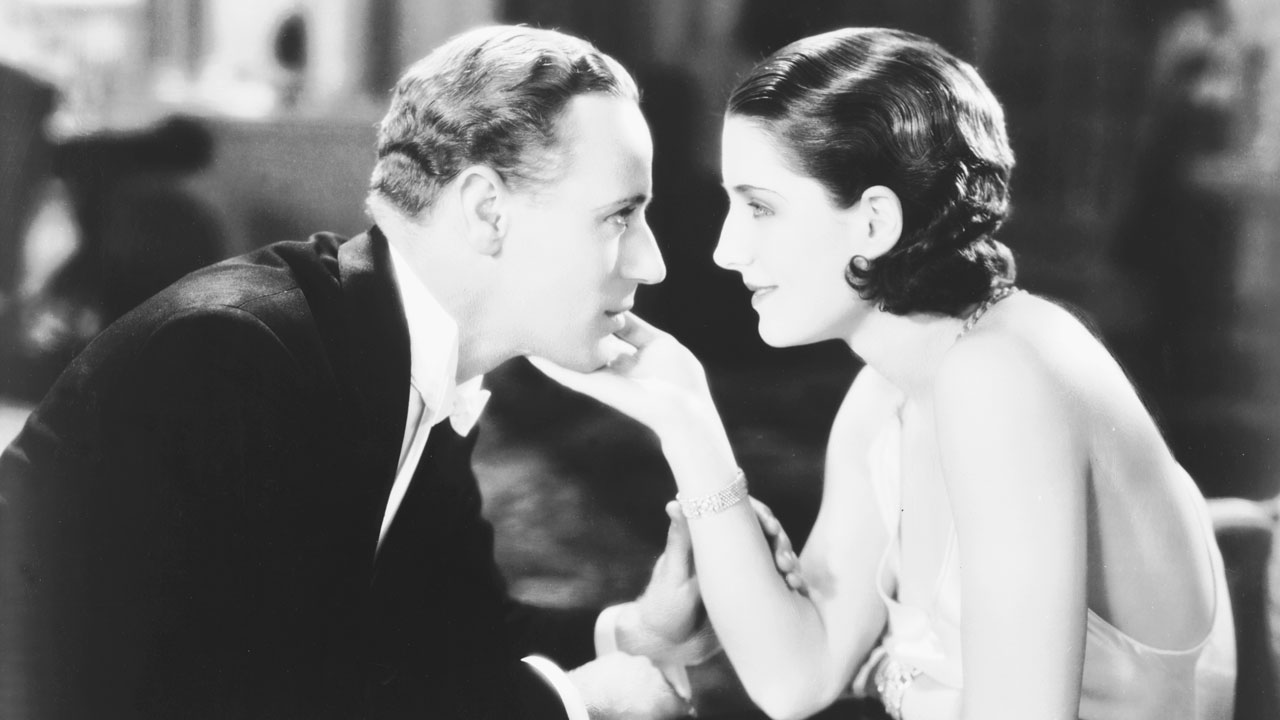 “It ain’t polite, baby, but it’s what ya want.” The divine Norma Shearer stars as an independent-minded young society woman who has been trained by her defence attorney father (Lionel Barrymore) to live without restraint. She grows trapped in a love triangle between the monied, kind Leslie Howard and the good-for-nothing rogue played by the delightfully evil Clark Gable. Her father, loving but consistently sozzled, successfully defends the gangster against a murder rap, not realising that his beloved daughter is about to embark on a lusty affair with the reprobate.

Penned by iconoclastic gossip columnist Adela Rogers St. Johns and loosely recalling her own upbringing (her father was a real defence attorney too, even once representing disgraced silent star Fatty Arbuckle), A Free Soul is psychologically complex and earnest in spite of its sensationalist leanings: a genuinely open-minded exploration of what happens to nice girls when they fall for the bad boy. Hard.