Step inside the BFI Reuben Library and immerse yourself in our specially curated display celebrating the rich work of François Truffaut. 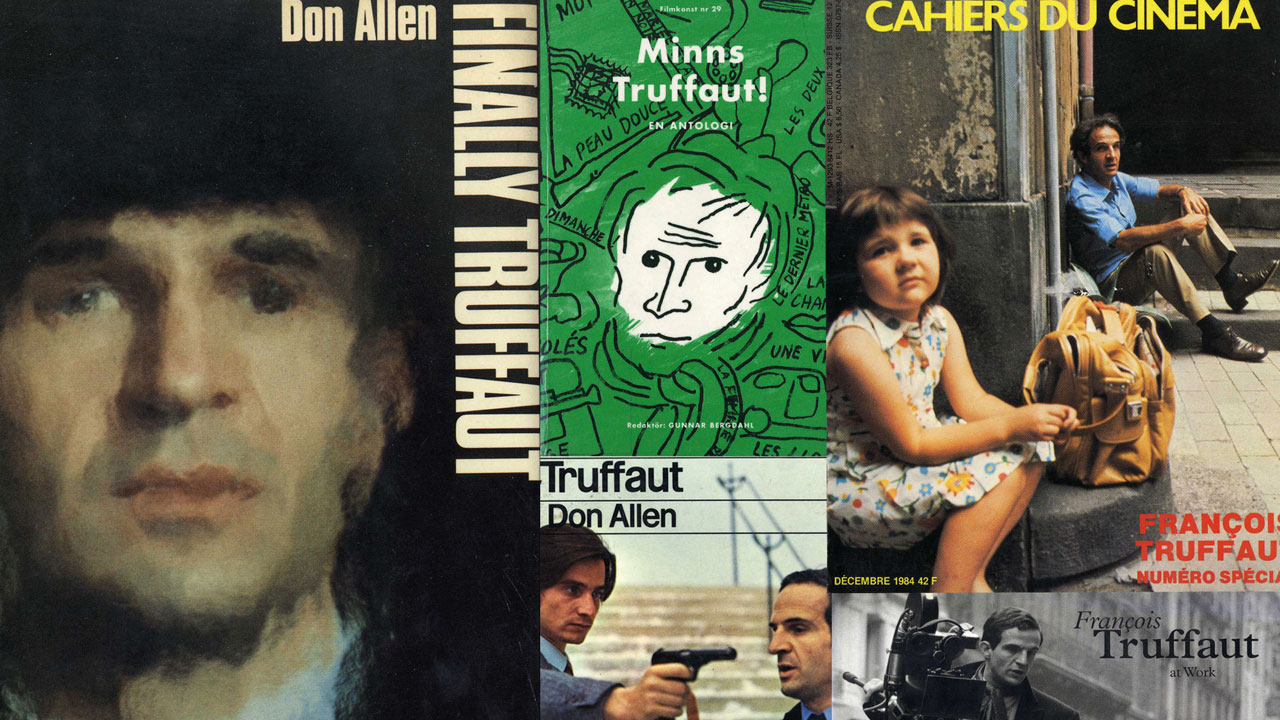 Explore hundreds of articles, books and press cuttings relating to the giant of the French New Wave, François Truffaut. Truffaut was born in Paris in February 1932, and cinema offerred him an escape from a difficult home life, instilling in him an obsession with moving image that would last a lifetime, from his early days as a critic at Cahiers du Cinéma to his era-defining films. In 1958 Truffaut was the only French film critic not invited to the Cannes Film Festival, but by 1959 Cannes awarded him Best Director for the seminal film The 400 Blows.

Immerse yourself in our specially curated display celebrating the rich work of François Truffaut.

See the final part of our Truffaut season.