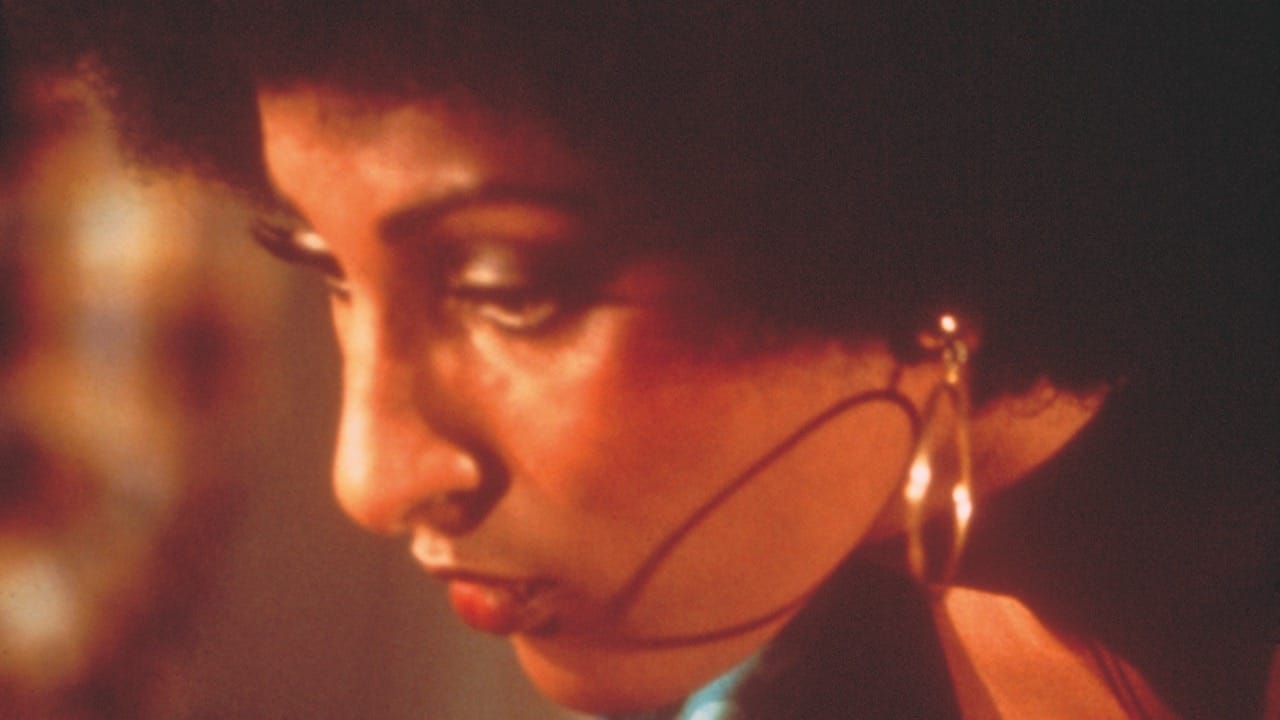 Drug kingpin Steve Elias is the slick villain responsible for the murder of Foxy’s undercover narcotics agent boyfriend Michael and her brother Link. Seeking revenge, Foxy goes undercover to infiltrate Elias’ cartel, part of which is run by a madame named Katherine. Foxy endures sexism and racism, but she out-foxes everyone in the end. Made as a follow-up to the successful Coffy, Grier once again finds herself in the role of an avenging archangel battling predatory drug dealers who prey on urban African Americans.

The screening on Saturday 10 September will be followed by a Q&A with Pam Grier.