Four Nights of a Dreamer (Unconfirmed)

Bresson’s luminous account of the trials and tribulations of young love. 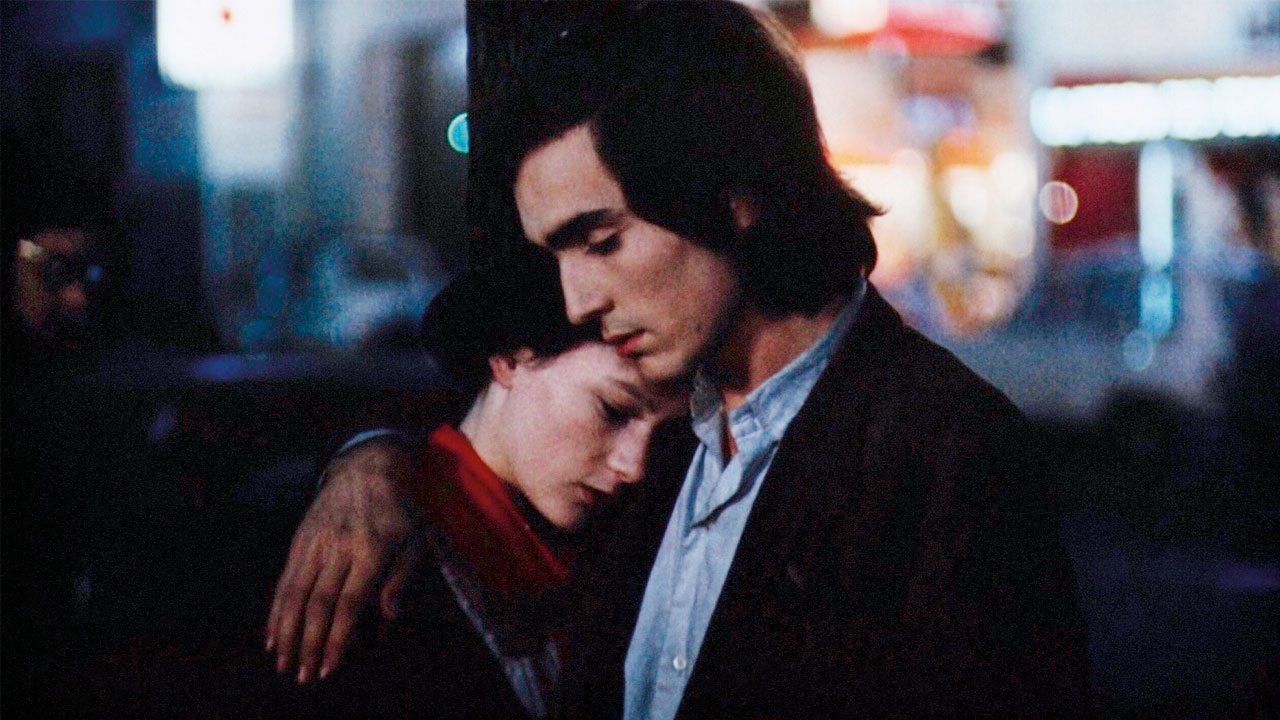 Based on Dostoevsky’s short story White Nights (but very different from Visconti’s version), this concerns the trials and tribulations of a young man who becomes enamoured of a woman he meets; she, however, is dreaming of another... This sensitive study of a fragile relationship is notable for Pierre Lhomme’s hallucinatory images shot by night in Parisian locations, particularly around the Seine.