For a Few Dollars More

Per qualche dollaro in più

Two ruthless bounty hunters close in on a vicious gang in the second part of the ‘Dollars trilogy’. 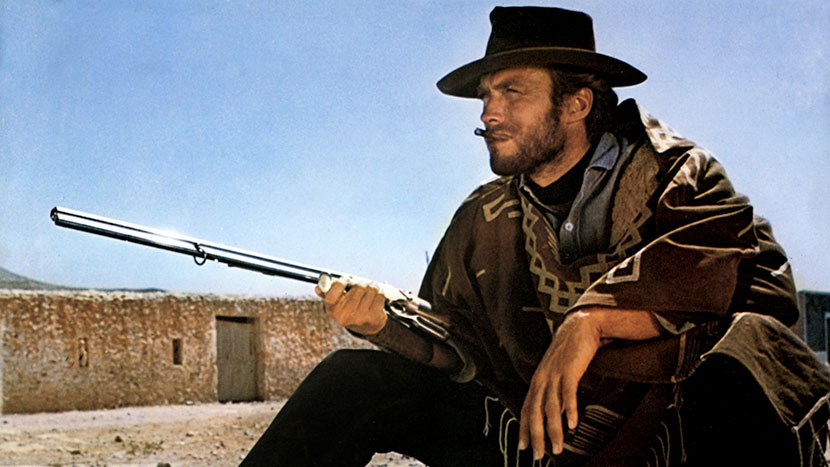 Van Cleef and Eastwood play smart, ruthless bounty hunters closing in on a vicious gang and their leader (Volonté). The plot, involving a heist, a musical pocket watch and a serving of cold revenge, is perfectly executed by Leone, working with double the budget of Fistful... The director liked to play the music while shooting so it was mostly composed in advance. Like its predecessor, the film was a huge hit.