For a Few Dollars More

Per qualche dollari in più

Joint ticket available (over the phone or in person only) for A Fistful of Dollars, For a Few Dollars More and The Good, the Bad and the Ugly on Sun 5 and Sat 25 April, £24, concs £18 (Members pay £3 less). 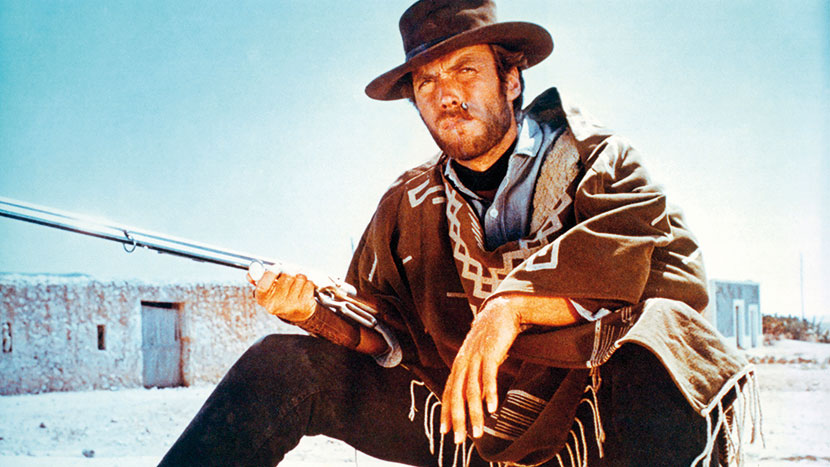 With double the budget of A Fistful of Dollars, Leone cast Van Cleef and Eastwood as a couple of smart but ruthless bounty hunters closing in on a vicious gang and their truly horrible leader El Indio (Volontè). The plot – involving a heist, a musical pocket watch and a serving of cold revenge – is perfectly executed by Leone and the picture, like its predecessor, was a huge box-office hit.