This riveting film charts the fraught encounter between a rodeo drifter and his former lover at a Mojave Desert motel. 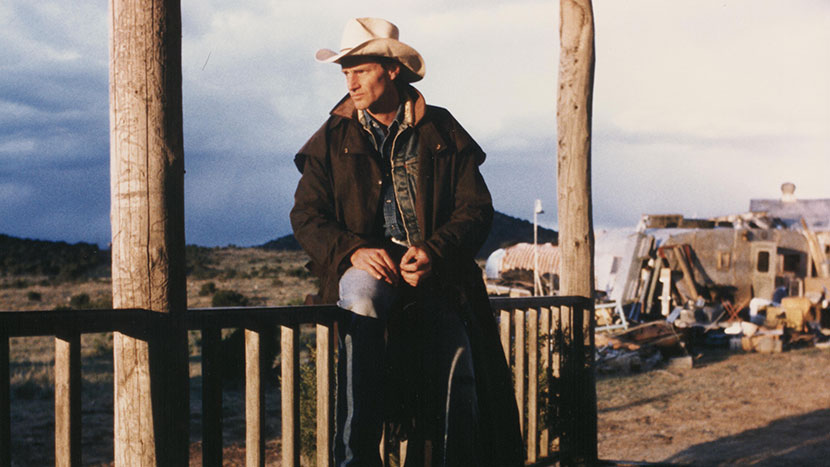 A riveting adaptation of Sam Shepard’s play about the fraught encounter, in a seedy motel room, between a rodeo drifter (Shepard) and his former lover (Basinger). Set – like several other Altman films– in the desert, it boasts fine performances (including Stanton’s as a mysterious old man) and Pierre Mignot’s dreamlike camerawork, which combine to create a haunting reverie on desire and guilt.