+ intro by Jason Morell, actor and son of Joan Greenwood

Joan Greenwood is captivating as a ruthless daughter in this period medical drama. 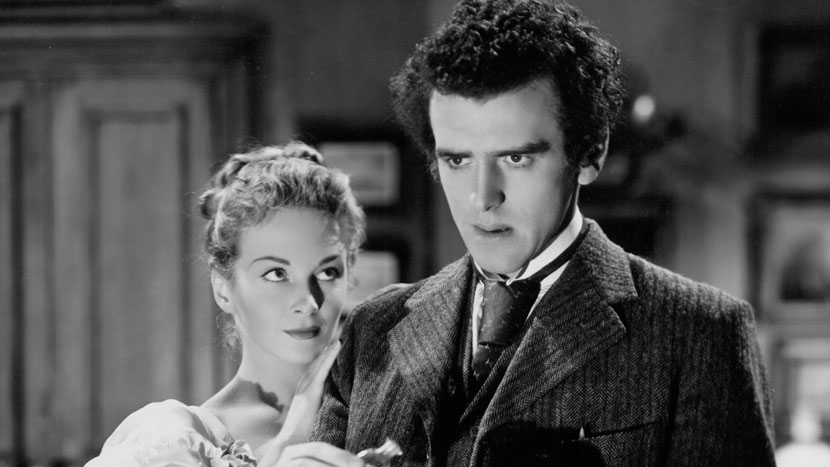 In a denouement befitting these times, the last act of Flesh and Blood sees Charles Cameron (Todd) fight a deadly epidemic. Based on a stage play exploring ideas of heredity by Hitchcock collaborator James Bridie, the film takes us through three generations of a family beset by illness and poverty, eventually proving that genius will out. One of those generations takes the form of Joan Greenwood (whose centenary was earlier this year) as the ruthless daughter of an alcoholic consumptive (also Todd). Though slightly hampered by its theatrical origins and intricate plot, the film features some excellent performances, especially from Greenwood and her future husband André Morell.