The Flavour of Green Tea over Rice 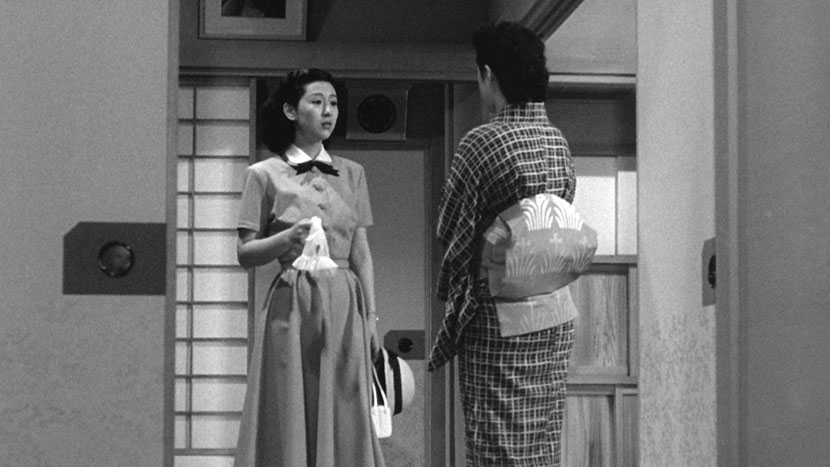 Reportedly one of Ozu’s own personal favourites, this exquisite domestic drama charts a marital crisis, but does so with a wonderfully sprightly comic touch. A couple’s relationship is strained as the snobbish, city-raised wife increasingly bristles at her husband’s provincial ways – but a visit from their headstrong niece offers the chance of reconciliation. One of Ozu’s funniest and most tender films.