Flame in the Streets

A drama and a documentary exploring racial prejudice in 1950s London. 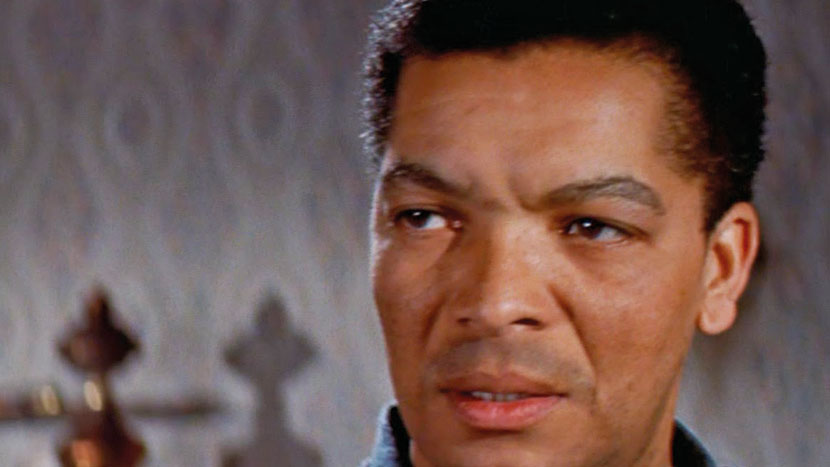 Ted Willis’ script draws directly on the unease caused by the sustained racist attacks and casual prejudices of the 1950s. It features an assured performance from Earl Cameron as a restrained employee up for promotion, confronting discrimination inside and outside the workplace. John Mills is the union zealot who fights for equal rights in the workplace but opposes his daughter’s love for a Jamaican teacher.