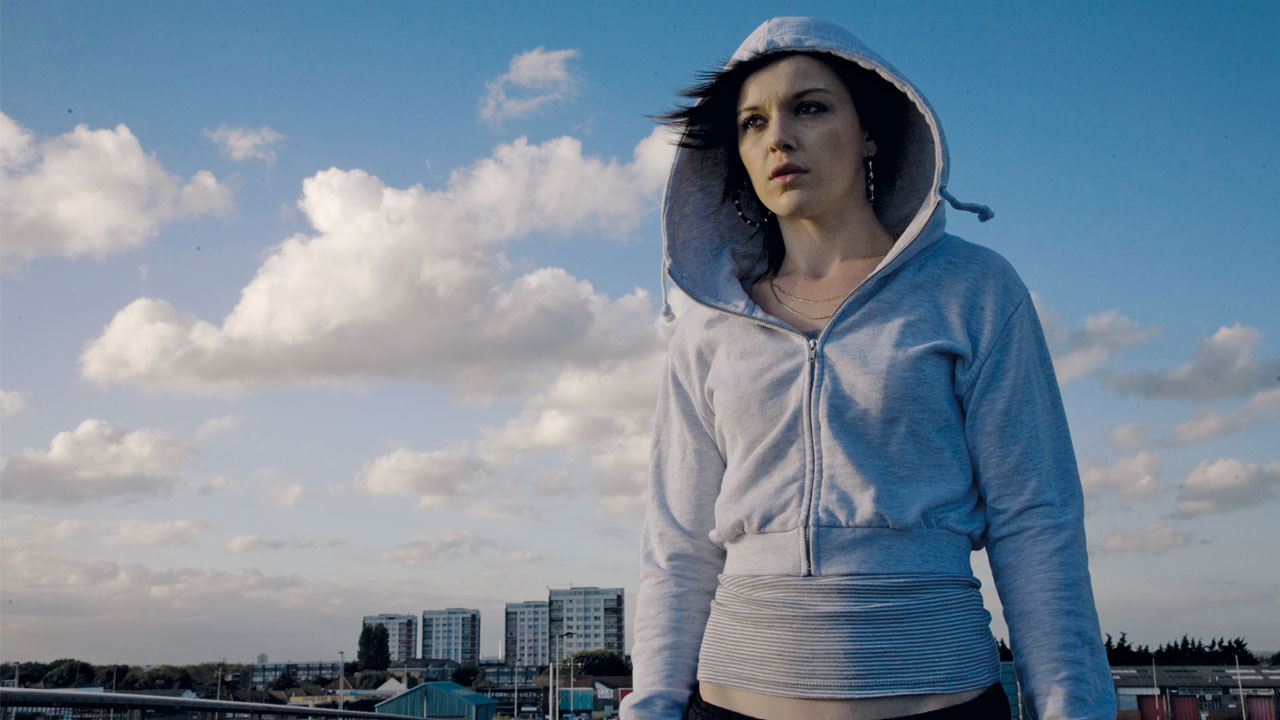 Fifteen-year-old Mia is isolated and frustrated. She’s been excluded from school, fallen out with her friends and is unable to control her raging temper. She finds solace in hip-hop dancing, and the growing interest from her mother’s new boyfriend. Winning the Jury Prize at Cannes Film Festival and the BAFTA for Best British Film, Andrea Arnold’s blistering portrait of a disaffected teenage girl yearning for an escape is a heart-breaking but essential watch.