The team behind The Inbetweeners turn their hilarious gaze on the world of football.

We regret that Jake Short is no longer able to attend. 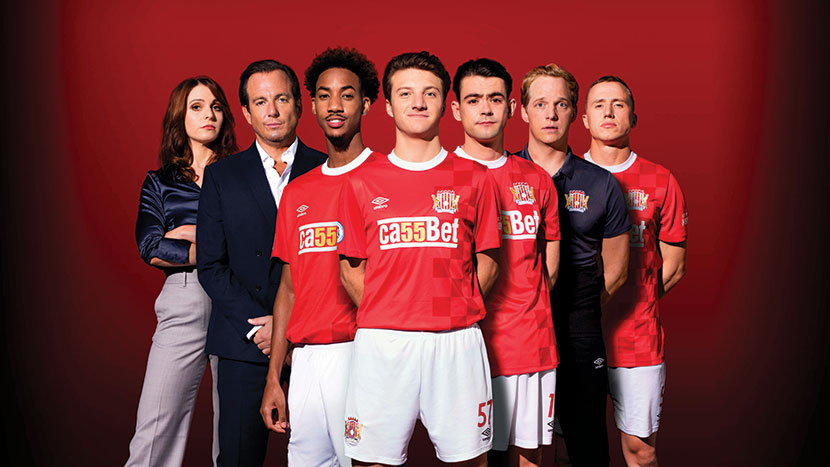 Created, written and directed by Iain Morris and Damon Beesley (the award-winning duo behind The Inbetweeners), The First Team follows the misadventures of three young football players as they find themselves struggling with their mercurial Italian manager, the team’s eccentric American chairman (Arnett), and an ineffectual coach. Make sure you’re on the starting team to see what promises to be a massive comedy hit.