Truffaut’s final film is a light-hearted thriller, as an estate agent’s secretary investigates the murder of her boss’s wife. 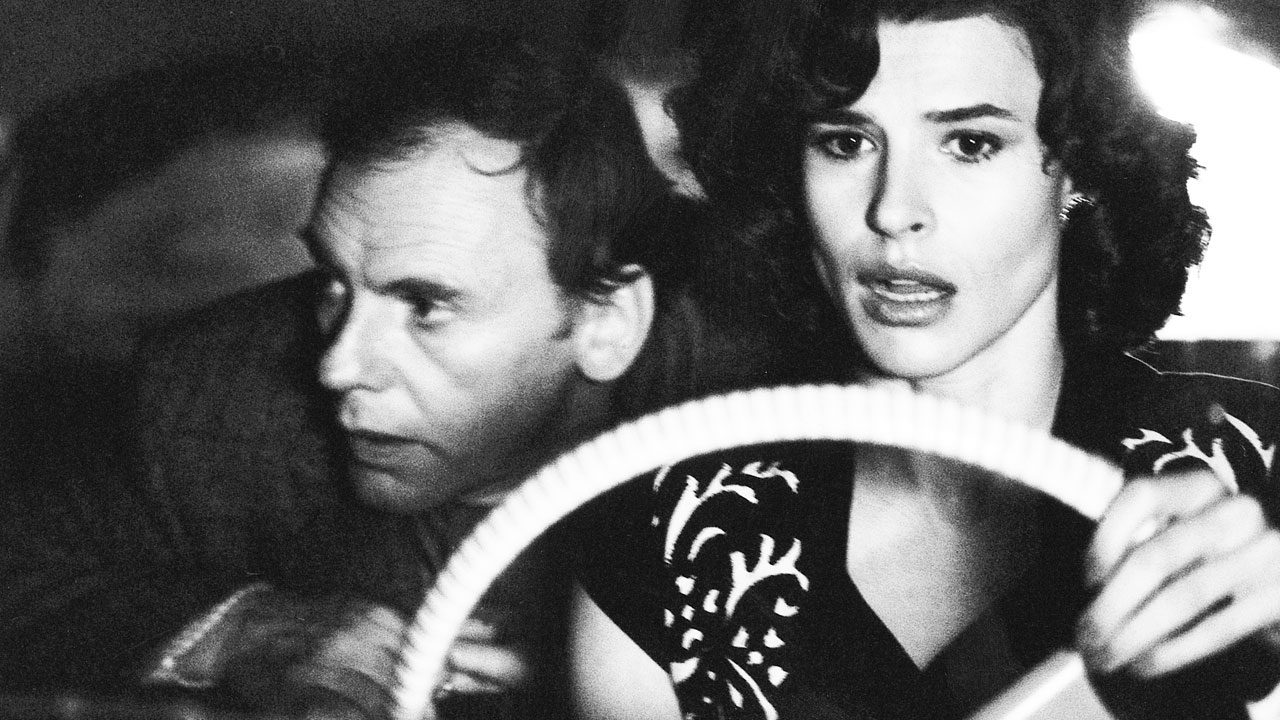 Based on a novel by Charles Williams, Finally Sunday! follows the Hitchcockian tradition of serio-comic romantic thrillers, in which a man suspected of a crime enlists a woman to prove his innocence; here, the secretary (Ardant) of a Marseilles estate agent (Trintignant) investigates the murder of his wife’s lover. An eventful, labyrinthine narrative and Néstor Almendros’ elegant monochrome images evoke numerous mysteries that have gone before.